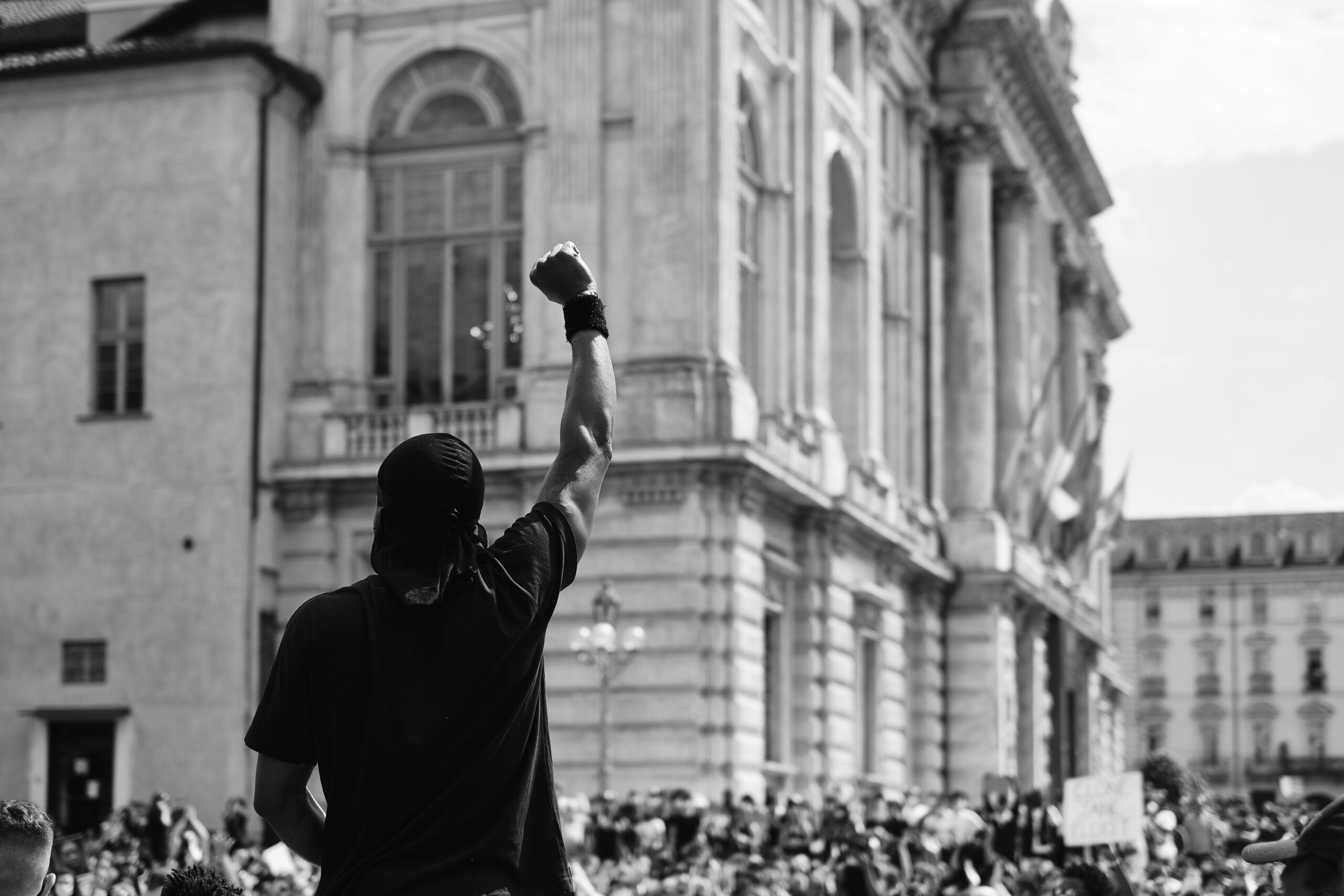 Houston, TX— There has been a significant surge in mental health incidents and cognizance, especially among a younger demographic that has candidly shared emotional issues on various social media platforms since the epidemic started.

According to a 2022 World Health Organization research brief, the growing number of Covid-19 cases, the contentious Trump administration, and restrictions on people’s ability to work resulted in the worldwide incidence of anxiety and depression surging by 25%.

In contrast, the Black experience is often disregarded when research on sensitive subjects is conducted, most notably the consequences of COVID-19, police brutality, and mental health in the Black community.

However, based in Houston, the Center for Justice Research (CJR) is a research institute dedicated to developing data-driven solutions for a fairer criminal justice system, through “targeted, culturally sensitive, and evidence-based,” reports with the ultimate mission of reducing mass incarceration.

With studies such as  Racial Disparity in Houston’s Pretrial Population, Criminal Justice Reform in the 87thTexas Legislature, and Incarcerating Democracy, the institution shines a light on the many systemic barriers impeding the community in every thread of society’s fabric.

Concerning the effects on the Black community, the CJR produced a study earlier this year titled BLACK IN AMERICA: COVID-19, Police Brutality, and Mental Health, which examined the numerous elements and repercussions on Black Americans’ mental health issues.

The report details critical findings and studies that substantiate the criticisms expressed by many Black Americans before and during the epidemic regarding the community’s numerous inequities.

Sheara W. Jennings, Ph.D., MSW, the report’s author, an Affiliate Fellow with the CJR and Associate Professor at the University of Houston (UH), addressed her findings and the long-term consequences of failing to seek sound solutions urgently.

Dr. Jennings found the discoveries, which she best describes as “overwhelming,” troubling considering the disproportionate ways Black Americans are affected in practically every statistic.

In one instance, the research details how stress and mental illness were compounded as a result of the pandemic’s disruption of daily life via job loss, financial hardship, health concerns, and social isolation.

Similarly, it was discovered in the report that both direct and indirect links exist between police aggression against Black Americans and the presence of mental health problems, including depression and anxiety.

Concerning the results relating to the impact of COVID-19 on mental health, Jennings noticed the emergence of “additional challenges” during this time, the disruption of plans/goals like high school and college graduation ceremonies, job loss, isolation and loneliness, the financial strain which is often connected with anxiety and sadness.

For many Black Americans, addressing the COVID-19 impacts brought to light the community’s well-documented racial health inequities. The report examines how chronic health disorders like as hypertension, diabetes, and obesity, to mention a few, contribute to the severity of symptoms, hospitalizations, and fatality rates associated with contracting.

Equally important, while many employees could work remotely, many critical frontline positions did not.

While Black people account for around 12% of the US workforce, they account for 31% of public transportation employees, 31% of home health care employees, and 25% of all food and courier delivery employees, according to a Black Demographics poll.

In addition, approximately one-third of them come from low-income homes.

“Just think about these sectors and the exposure risks associated with them in terms of contracting COVID-19,” explained Jennings. “Coupled with the fact that many of the jobs do not pay well.”

She added, “Finally, there are also mental health implications related to exposure/health risks, isolation (quarantine) from loved ones, and witnessing directly impacts of COVID-19.”

Jennings highlighted a press release from the American Psychological Association, which revealed that essential personnel was more likely to be diagnosed with a mental health condition during the epidemic.

The research underlined how imbalances in the “social determinants of health,” such as lack of access to competent treatment and disparities in wealth, education, and income, all contribute to an individual’s chance of contracting the virus.

Equally important, the study makes many vital discoveries, one of which is the report’s implications for the epidemic of police-involved killings.

The findings are credited to an effort of journalists and news organizations who took the initiative to examine the pattern of Black Americans being killed disproportionately by police officers. Journalists followed the high rate and extreme danger of Black Americans being killed by law enforcement by using publicly accessible information such as police reports and social media feeds.

The Washington Post discovered that although Black Americans make up around 13% of the U.S. population, they are killed at more than double that of white persons in police shootings.

In summer 2020, Americans saw a nation in turmoil after the tragic police shooting deaths of Breonna Taylor and George Floyd. According to the Pew Research Center, approximately 47.8 million to 1.4 billion people watched the video of Floyd’s death.

As the internet and other social media platforms recycled sensitive images and videos, Jennings notes that outcries for justice reform became stronger, ultimately adding to the negative mental and psychological repercussions associated with the Black community’s harmful impacts.

“The distressing images and video footage of George Floyd’s death alone exposed tens of millions of people to this traumatic event,” said Jennings. “His [death] resulted in a collective trauma for many Black people.”

However, the significance of social media is recognized by Jennings when it comes to leveraging the platforms to educate all audiences about community consequences and disparities.

“What is important is to consider ways to ensure that the information being shared is accurate and derives from credible sources,” Jennings said.

Given these reasons, the report asserts that the long-term consequences for the collective experience of the Black community as a result of COVID-19 and the spate of police shootings in 2020 represent a “dangerous convergence [of trauma] for Black Americans,” calling urgent attention to their mental health and psychological well-being.

The solutions to address the numerous consequences of racial inequities and systemic hurdles include pushing for the de-stigmatization of mental health in the Black community and increasing access to those treatments.

According to the research, long-term objectives should include providing affordable health care coverage to the uninsured and making mental health care benefits an essential component of all insurance plans. The report specifies a short-term aim of “tailored stimulus.” A relief fund for mental health treatments similar to funding for prompt COVID-19 testing and vaccines.

While the short-term aim of gaining financial aid seems a far distance, Jennings urges students and people of the community to seek mental health education.

“For students especially, your college student and health services divisions should have resources,” Jennings said. “They provide programming and services that you pay for in your tuition. Please access them”

According to Jennings, there is a more open discourse and “openness” regarding mental health due to the genuineness of elite athletes such as Simone Biles and Naomi Osaka, who advocated for their mental health and welfare. Believing in their courage sparked important discussions about mental health.

As more businesses, public figures, and athletes open the door to candid discussion; it will ultimately require a “multi-faceted” approach, as Jennings put it. Requiring all industries to take the lead through public service announcements and educational campaigns across multiple mediums to help build trust and affirm mental health is a critical component of overall community health.