Written by Christina Abay on September 25, 2021 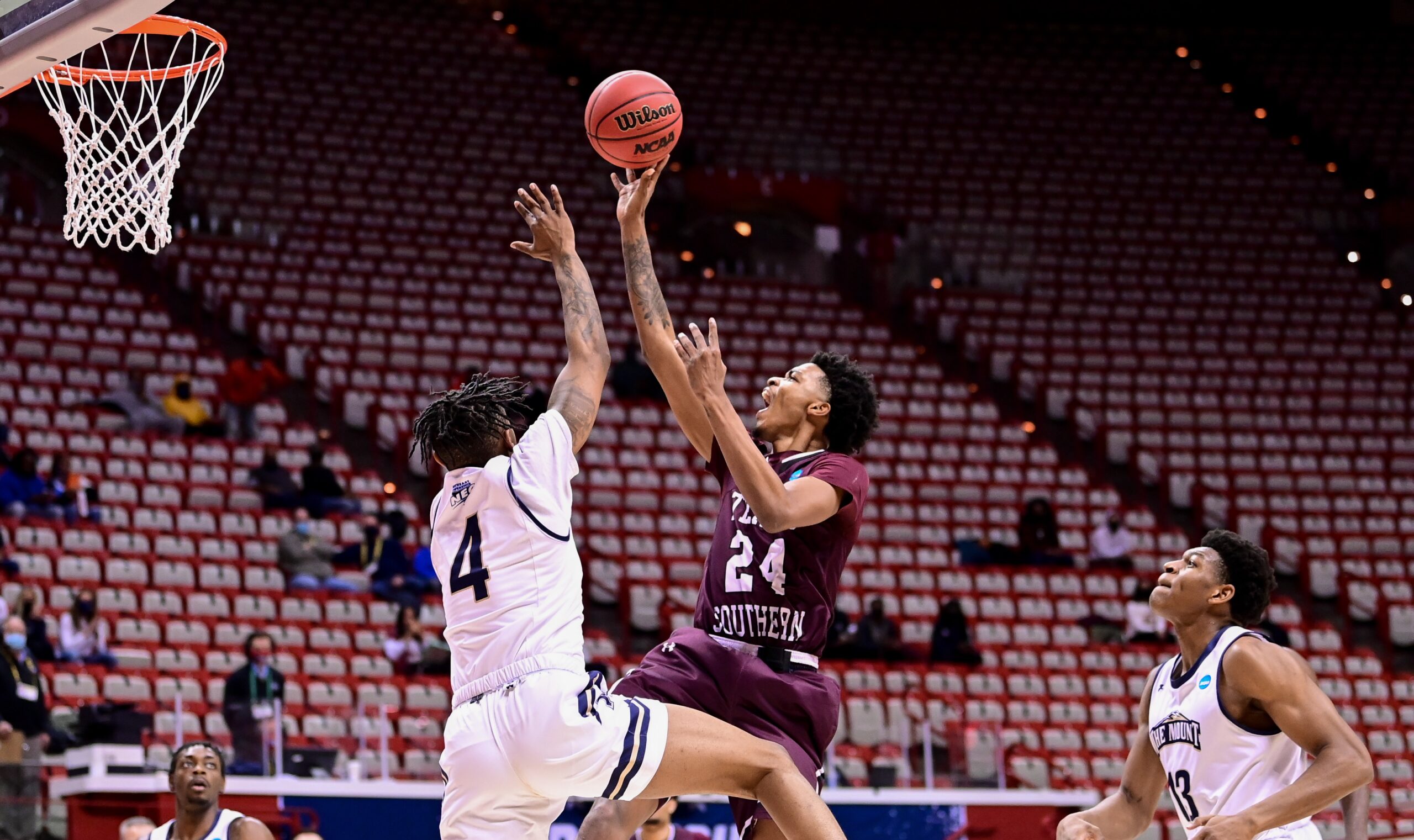 The partnership aims to establish not only a venue for competition but also a platform for the promotion of anti-racism and social justice. It is expected to begin the following season, the 2022-23 season, and continue through the 2025-26 season.

Kevin Granger, Vice President of Intercollegiate Athletics at Texas Southern University, explained the significance of the collaboration for the men’s and women’s basketball teams at TSU.

“This is huge for Texas Southern University. When you have an opportunity to partner with the PAC 12 brings a lot of attention to your school. This partnership will give us an opportunity to showcase TSU to the world,” Granger said.

Despite their underachievement, historically black colleges and universities have a strong athletic tradition and have produced numerous star athletes. Moreover, as HBCUs become more appealing to a new generation of top prospects, the SWAC-Pac-12 partnership can revolutionize the future of HBCU athletics.

“It gives us a huge boost. Our student-athletes, alumni, and community will get an opportunity to see a PAC 12 opponent on campus. This is a big opportunity for HBCUs to shine and highlight what we do on a national stage. Which, hopefully, leads to more recruiting opportunities,” Granger said.

Granger continued, “This partnership will allow more eyes to see what HBCUs all are about and how we shape the lives of individuals who attend our schools. Hopefully, this will start a movement where top recruits will begin to give HBCUs a better look.”

As part of the games, student-athletes will participate in educational components related to social justice and anti-racism. They will be represented by a collaboration of campus leadership from the two participating men’s basketball programs. Additionally, campus athletics departments will facilitate private meetings between athletic directors and their respective senior staff.

“Perfect time for this partnership to shine a positive light on some of the social injustice going on in our country today. At the end of the day, we understand this is a basketball game, but we hope this will be a start of a positive moment going forward. Sports have a funny way of bringing people together,” Granger said.