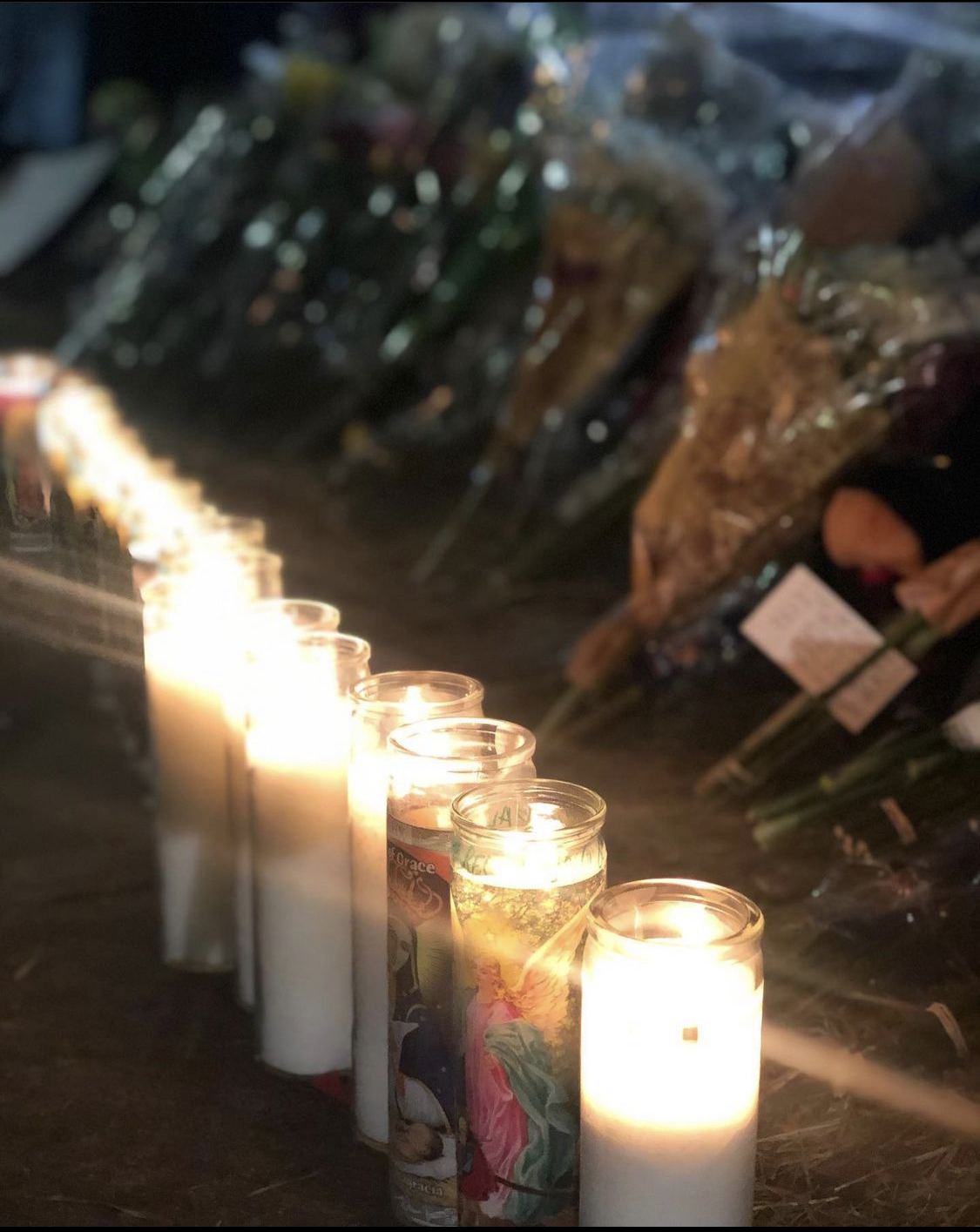 Numerous lawsuits have been filed against Houston artist Travis Scott and concert organizers in the aftermath of the AstroWorld Festival tragedy, which claimed nine lives and injured many more.

The father of 9-year-old Ezra Blount filed a lawsuit in Harris County Tuesday accusing the rapper, along with entertainment company Live Nation and Scott’s Cactus Jack Production, of “negligent and grossly negligent conduct” following his son being trampled at the festival Friday night.

The lawsuit seeks $1 million in monetary damages against Scott and the festival’s organizers for failing to establish an adequate infrastructure, which served as a catalyst for the events at AstroWorld Festival that resulted in Ezra suffering life-threatening injuries and being placed on life support.

As lawsuits against Scott and the festival’s organizers begin to pour in, a Texas Southern University student familiar with the GRAMMY Award-nominated artist has mixed feelings about the festival’s events and Scott’s response.

Ileyana Hall, a sophomore at TSU, expressed her sadness but also a perspective on the AstroWorld Festival tragedy.

I wish [to tell] the victims’ families that I am sorry for their loss. With the situation at AstroWorld [Festival], I thought about how so many people idolize celebrities and then shown how ‘human’ they are when something goes wrong,” Hall said.

She continued, “I think the concert was a prime example of celebrity idolization and the effects of combing rock concert culture with hip hop culture as well.”

Numerous people would like to blame the rapper for not stopping the show sooner or for enticing this type of behavior at his shows in general.

According to one lawsuit filed on behalf of at least ten victims, Attorney Rick Ramos said during Tuesday’s press conference that Scott “enticed” attendees, transforming them into an “absolute mob.”

Although she does not listen to the GRAMMY-nominated artist, Mariah Campbell, Miss Texas Southern University, recognizes she does not “have all the facts” and would prefer that Scott’s fans and festival attendees make the call.

Campbell did, however, express her condolences to the victims and their families, praying for the “emotional healing” of everyone affected by the AstroWorld tragedy.

My love and prayers go out to the friends and families of those who were lost and injured at this concert. And continued prayers for the emotional healing of those that had to experience these tragedies firsthand,” said Campbell.

Overall, she describes the ordeal as “heartbreaking,” with the hope that all parties involved will accept responsibility and make necessary changes to avert future tragedies.

“This is heartbreaking, and no one should have to endure things like this. My prayer is that all parties involved in producing this festival would take responsibility for their part in the situation and work to make changes and develop strategies to avoid things like this moving forward,” Campbell said.

While she understands why some fans are upset, Hall believes that there should be some shared responsibility from those who attended.

“I believe he [Travis Scott] has some responsibility, yes he should have stopped the show to allow those to revive help; however, he is not responsible for the actions of adults at his concert who see that people are in danger but do not care,” Hall said.

The rapper, whose real name is Jacques Bermon Webster II, issued a statement Monday stating that he is collaborating with law enforcement to contact the victims’ families in order to assist them “respectfully and appropriately,” as well as cover all funeral expenses.