Hundreds of Houstonians came out to listen to RnB acts, Lucky Daye and Kaash Paige last Saturday at the Aventura arena sponsored by Wale Adekoya of Good Vibes.

Many media outlets and other Houston businesses also came out to support and promote, including one Media source that came out to truly give back to the community.

Houston Radio station The Amazing 102.5 partnered up with Houston’s iOptin.co and Bread of Life to give pandemic materials and boxes to Houstonians.

102.5 Radio Host Amanda Sapp explained what Saturdays’ goal was for the station.

Amanda Sapp and The Amazing 102.5 aren’t strangers to the Bread Of Life or iOPTIN.co and were excited to work together with a good message.

Bread of Life is a non-profit organization that has been feeding and distributing to Houstonians in need for the last 29 years.

At the event, iOPTIN.co youth volunteers worked with 102.5 to distribute out items and bring awareness to the non-profit.

iOPTIN founder, Houston socialite Ashanta Miller does not shy away from helping people in need as the community outreach program has become a familiar name in Houston spaces for its generosity and continuous support of Houston youth.

“We partnered up with The Amazing 102.5 to really empower our community through pandemic packages. So, some of our iOPTIN.co youth participants came out to help distribute the packages, as well as get community service and experience,” the Houston socialite said cheerfully while talking about their goals.

The Youth participants enjoyed the experience as well. Students and alumni from Texas Southern University and the University of Houston eagerly made up the volunteer participants that showed up for the event.

Friday, those participants were able to catch up on their experiences and how it felt working behind the scenes and on stage for a good cause.

Alexis Benton, a 23-year-old college student at Texas Southern University, knew the event would be a success.

“I love music and I love working with the community. So, when Ashanta Miller of iOptin.co reached out about this awesome opportunity, I did not hesitate. Even though there were some frustrating moments, that’s part of the industry. The best feeling was being able to know that I was giving back,” the Texas Southern University student said.

And the giving back portion did not just stop at the concert, The Amazing 102.5 was able to donate more boxes to a popular non-profit in Pearland known as Noah’s House.

Jonte Rollins is the Executive Director of the non-profit.

“We are always open for donations! I was super happy that we were able to receive these goods for Noah’s House. We have worked with Bread of Life as well in the past before. The residents will definitely put these items to good use,” the Executive Director said.

Even though Noah’s House was not originally involved in the process, Mia Gardner believes that God brought everything full circle.

“We had a lot of boxes left over after the concert. So, I didn’t hesitate when Maiya came up with the idea to give them to a non-profit like Noah’s House. It was definitely a good idea! Amanda Sapp stressed to us that she wanted to make sure that the boxes were given to the right hands, and I believe that we truly made that possible,” Gardner said.

The Good Vibes event connected music and community as Houston was able to spread awareness and give back to its community In more ways than one.* 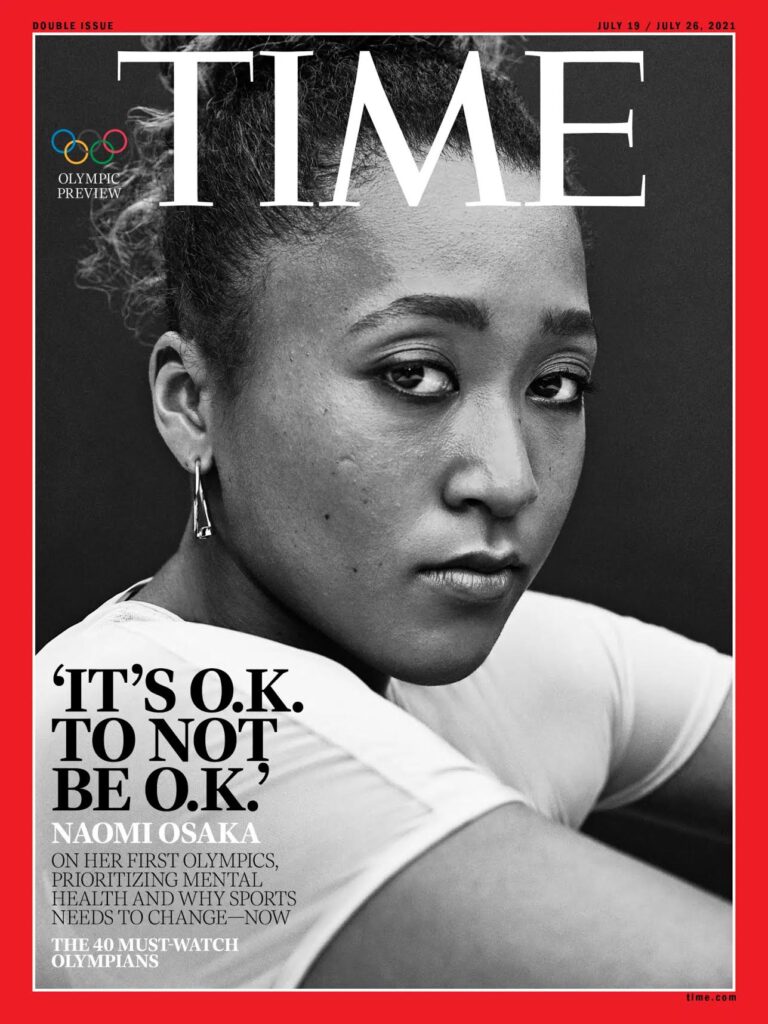