Kamala Harris officially became the 49th vice president of the U.S. on January 20 in Washington, D.C.

Joesph Biden officially became the 46th president of the U.S. on January 20 at noon in Washington, D.C. 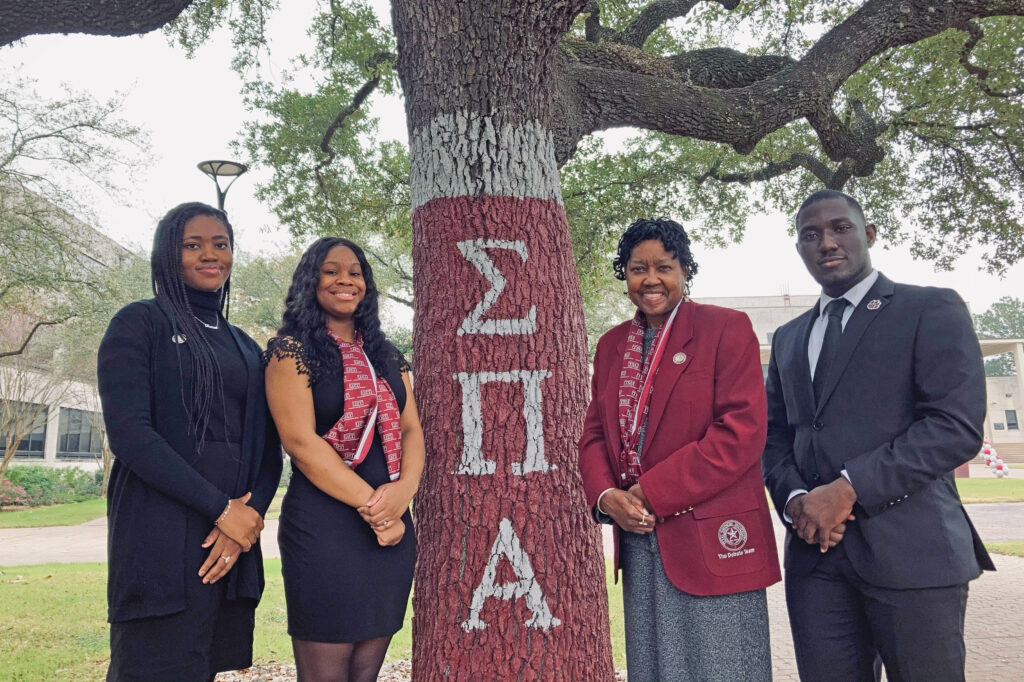 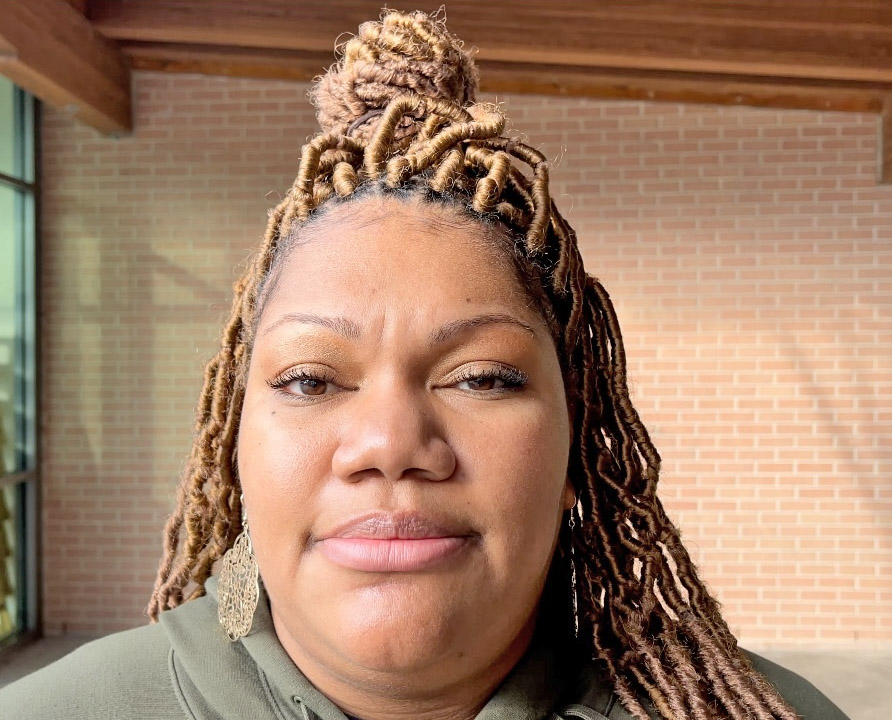 By KTSU2 News Service A Texas Southern University student said the mob violence at the U.S. Capitol Wednesday was unbelievable and that America needs to come together and not allow the divisive leadership of President Trump to further divide the nation. Deona Braxton said no one wins from violent confrontation. “I can’t believe that in […]

By: LaTresha Carter After years and years of  fighting the good fight, women of color all over the nation are celebrating the victorious outcome of the 2020 Presidential and Vice President election. Sen. Kamala Harris, a woman of Black and Asian heritage made history on Saturday, Nov. 7, 2020 when she and former Vice President […] 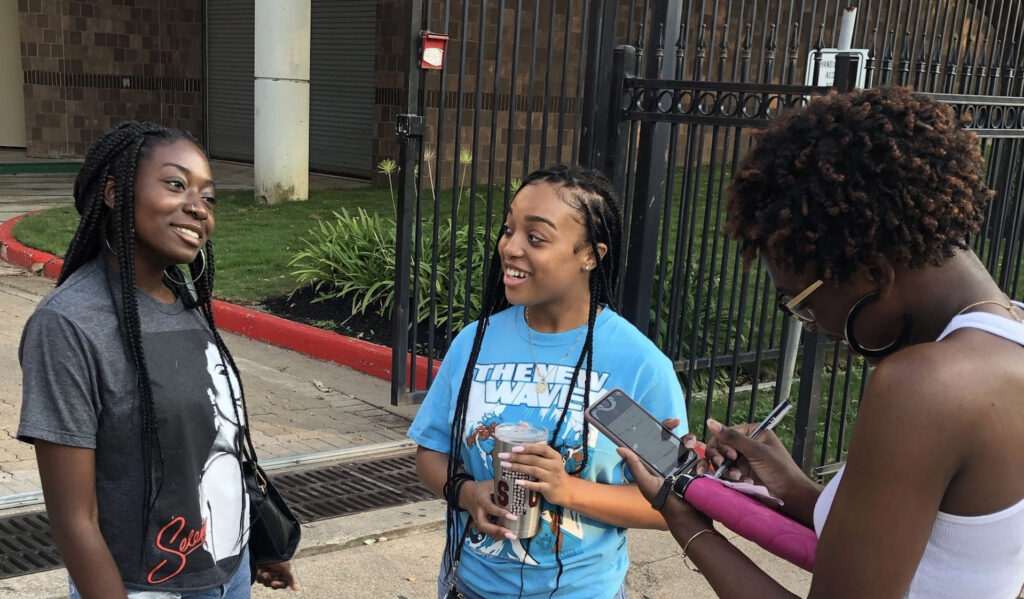 By LaTresha Carter Female rappers, The City Girls stepped on the music scene strong with their hot record Act Up, not only was their song a hit, but a particular word they used in their lyrics took on a life of its own. “I ain’t fightin’ with no random, period [periodt],” Yung Miami said.  “Period […] 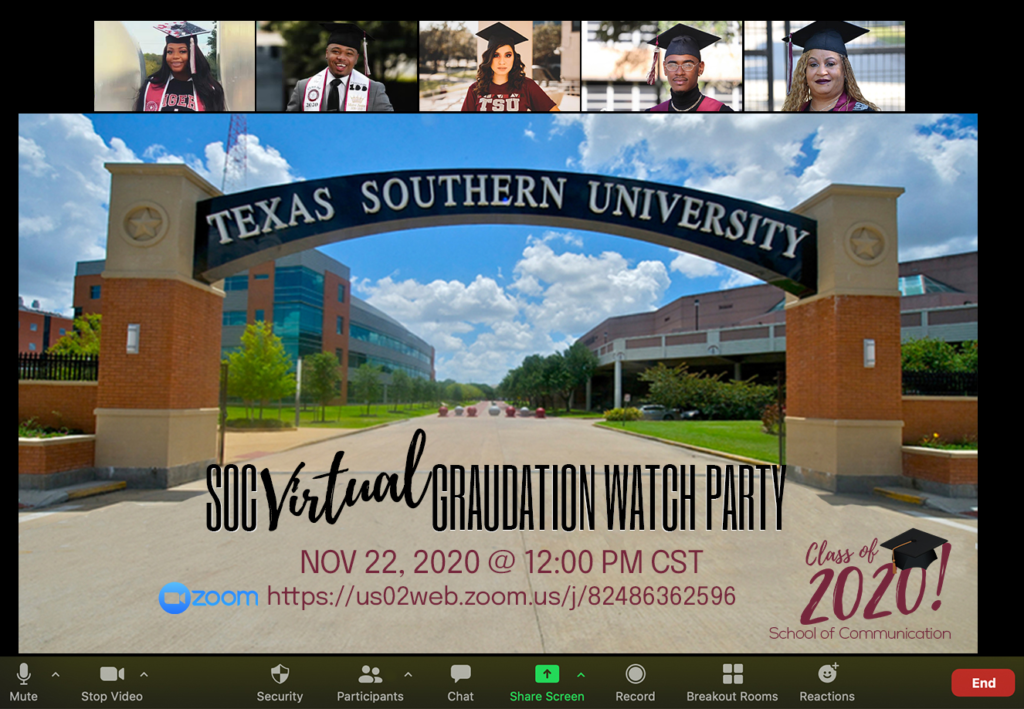 TSU will have online Winter Commencement, but cancels in person ceremony

By KTSU2 News Service Texas Southern University announced on its website that online Winter Commencement exercises will be held November 20-22, but the in person ceremonies have been canceled due to COVID-19 safety alerts from Harris County. TSU President Kenneth Huewitt said the safety of students, faculty and staff are paramount. “We were all hopeful […]