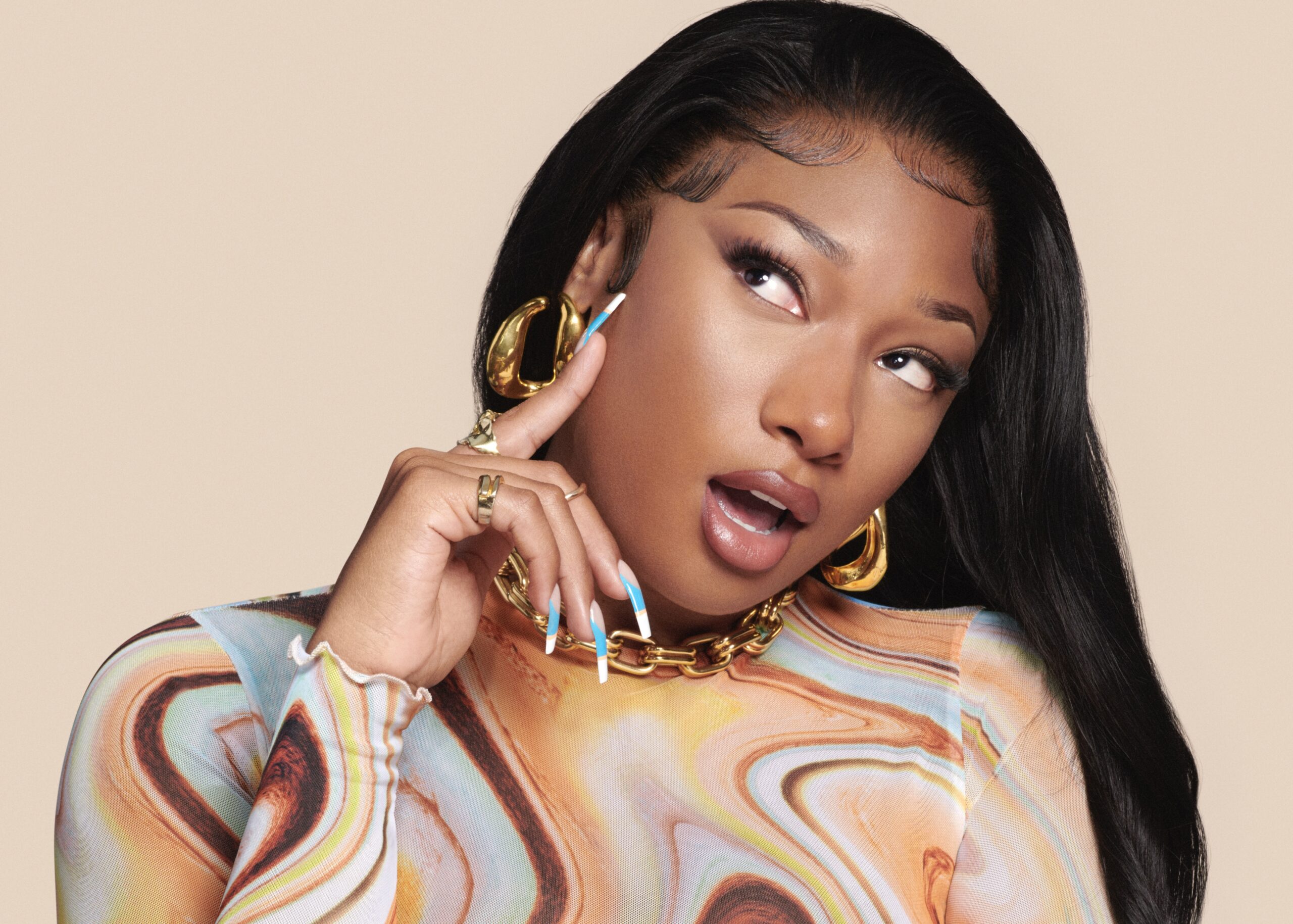 Houston, TX— Women in hip-hop have had an unprecedented run over the last few years, with the debut of numerous new artists breaking new ground, most notably the Houston Hottie— Megan Pete.

Megan Thee Stallion, as her stage name is most often known, rose to notoriety after recordings of her freestyling became popular on several social media platforms, including Twitter.

Since then, the Houston native has won three Grammy Awards, six BET Awards, four American Music Awards, charted two singles on the US Billboard Hot100, and graduated from Texas Southern University in December of 2021.

“I feel like I really accomplished something like graduating from an HBCU,” said Pete, “That was the dream, and I accomplished it. It was very hard, but I feel like anything worth having— Don’t come easy.”

A feat she wishes to replicate for her college supporters with the foundation of the Megan Thee Stallion Scholarship Fund. Pete and her team made this experience possible for one lucky Houston teenager by granting her a full scholarship. She described how the young lady was apprehensive about attending college, but Pete was adamant about making it happen.

“She thought she wasn’t going to be able to go to college at all,” said Pete. “But the type of girl I am, ‘I’m like girl, one thing about it you’re going to go to school!’”

Niyah Portis is a young woman, and she graduated from C.E. King High School at 17-years-old.  Portis is currently a student at the Roc Nation School of Music, Sports and Entertainment at Long Island University in Brooklyn, New York, studying music technology and production to pursue her passion for music. Portis self-described herself as a “joyful” individual who enjoys sports, particularly basketball.

Her great passion for music dates to her primary school years, when she attended an elementary magnet school with a robust musical emphasis, igniting the flame in Portis’s inner sense. Having grown up surrounded by music, she considers it therapeutic because it helps her “cope” at times of extreme stress.

When Portis initially filed for the scholarship, she informed her sister, who told her that she would be a “wonderful” applicant and most deserving due to her status as a bright working student who graduated a year ahead of schedule.

“At a young age, I was doing 11th and 12th grade during COVID,” explained Portis. “So, I was working, also trying to catch up on my work.”

Portis took the initiative to apply for the Megan Thee Stallion Scholarship, and to her astonishment, two months later, she received an email congratulating her on her selection. Despite this, Portis suspected it was a hoax until she received a second call from Teressa Cunningham, director of the Roc Nation School of Music, Sports and Entertainment,  personally congratulating her.

“I was so shocked that I started crying like crying because I feel like this is the biggest opportunity,” said Portis, “I can actually just stop stressing about other things and actually do what I want— and also make my grandma happy because that was one thing, she strived for it to finish my dream and also try college out.”

Portis describes the scholarship as a dream come true and attributes it to her “grandma.”  Portis’s late grandmother made one final wish for her before she died: that she attend college, have an education, and most importantly, fulfill her ambitions.

Undergraduate degrees are available in music, music technology, entrepreneurship and production, and sports management at the Roc Nation School of Music, Sports, and Entertainment. Portis intends to use this time to hone her songwriting and production skills in preparation for one day launching her record label.

With her future set in the right direction, Portis wishes to express her gratitude to Pete for helping her achieve her dreams as she forges her path toward a legacy that empowers young Black women in the same way that Pete empowers her.

“I would say to Meghan, thank her so much, like so much for giving me this opportunity to show my creativity to everyone,” said Portis. “I’m really, truly blessed to receive the scholarship.”

While Pete has not communicated directly with any of the recipients, including Portis, she ensures that her team connects with them and feels they are thrilled to continue their aspirations in the same manner she could.

In keeping with Congresswoman Sheila Jackson Lee’s recent designation of Pete as a Texas Hero, Pete continued the theme this year as she celebrated her 27th birthday by establishing the Pete and Thomas Foundation. According to a caption on her Instagram, the non-profit organization is dedicated to elevating and aiding women, children, senior citizens, and underprivileged areas in Houston and throughout the world.

Leaving a legacy of compassion is more than just a desire for the multi-talented rapper; it’s a way of life she owes to her grandmother.

“I want people to remember me as somebody that was kind. Somebody that made them feel good with my words, with my music,” Pete said. “And, you know, just somebody that had good energy—  was always motivational and helpful, like my grandmother.” 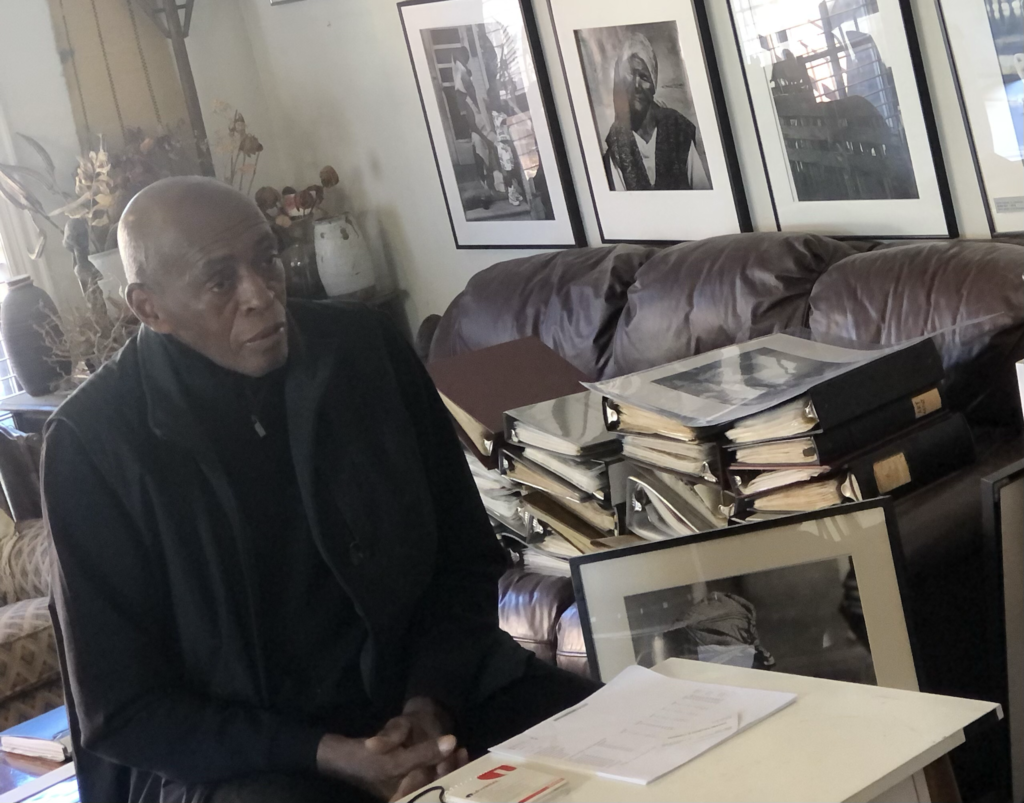