Johnson founded the competition in 2018 after appearing on multiples seasons of the hit Bravo show Project Runway.

“I wanted to bring the experience of Project Runway back to my hometown Houston,” Johnson said.

“The show was just what we needed to bring excitement and safe fun to the city of Houston,” said guest judge Nakia Cooper.

DJ 007 opened the show with a new song featured on Apple Music: Fashion Showdown by Chekesha.

“It’s the confidence for me,” Johnson said over the Jon Glenn-produced track.

As models sported new Fashion Showdown merchandise, Johnson strutted down the runway in a painted-on shimmery floor-length dress with a deep cut.

“Her [Johnson] dress was really pretty,” said VIP guest Tamera Harris. “All six designers had well-tailored looks that could easily be in shopping malls and boutiques.”

Each designer showed off four looks exclusively put together for the competition. They also selected their own music to be played during their segment.

More than 30 models made their way down the 50-foot runway as melodies by Kool & the Gang, Jhene Aiko, Snoh Alegra, and FKA twigs echoed throughout the venue.

“There was a lot of creativity in the building,” said fashionista Alicia Turner.

“It was not an easy decision,” said Powells.

In the end, Karen Sosa, creator of Nashdy Designs, nabbed the top prize: a trip to New York Fashion Week and a cash prize all valued at $5,000.

“Each competition, whether you win or lose, should teach you how to tap into making each design better than the last,” said Alexis Fly. “Keep honing in on your craft.”

Due to the recent boom in COVID-19 cases and catastrophic flooding in New York, the prize will be awarded in February 2022. 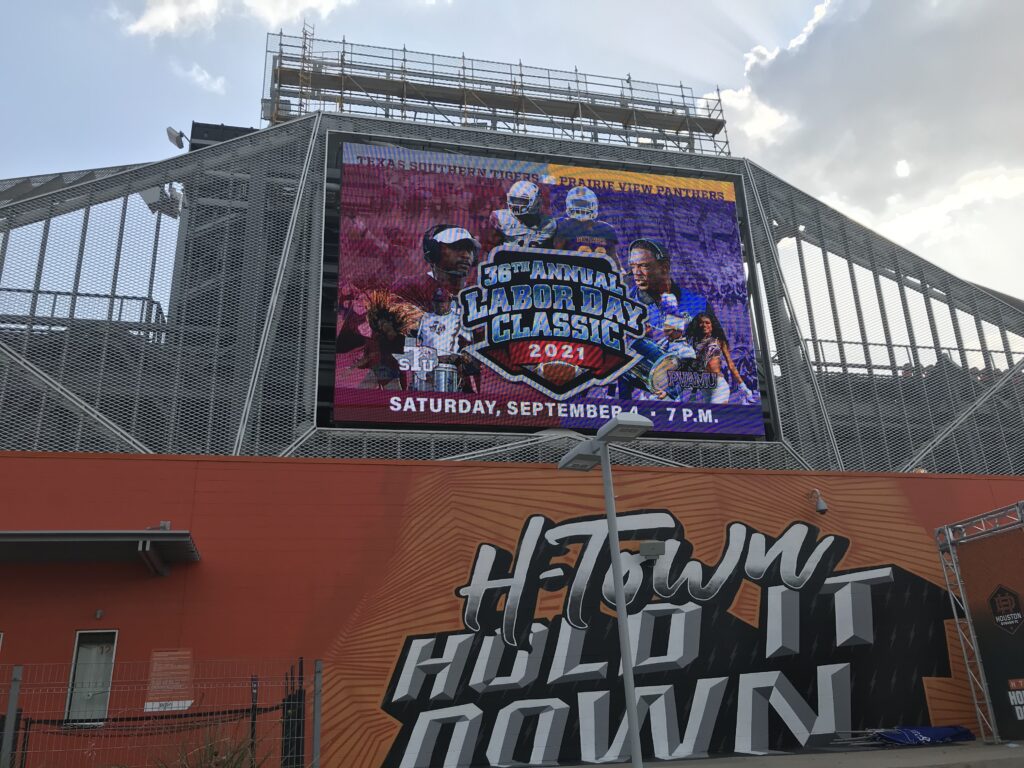 Tigers mask up on campus 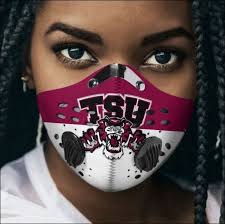