The NCAA’s decision to place a “dead period” for recruiting on college sports has placed a greater burden on HBCUs, but Texas Southern University’s athletics personnel are not letting the mandate stop them from keeping sports a vital part of the institution.

The mandate is in place through January 1, 2021 and is the result of the pandemic.

“Starting around March 12  the NCAA implemented a dead period on recruiting at the NCAA Division I level. What that means is there is no off-campus recruiting for any coaches, meaning they can’t watch athletes play in person or do any house visits,” said Larry Woods, TSU’s director of compliance.

The NCAA has also encouraged all colleges to stop all official and unofficial visits. Recruiting will not stop completely; coaches and recruits can still communicate over email, phone, text, and social media. The NCAA has also granted current college athletes an extra year of eligibility.

“ I feel like it [dead period]  hurts everyone at this point especially HBCUs. We don’t have the resources that many of the other Division 1 programs have where they can still promote their product on social media.” Woods said.   He also added that larger Division 1 schools have a bigger budget, which allow them to have marketing and social media managers.

Program promotion is not the only problem HBCUs are facing, as they have also lost an opportunity to create a buzz on campus with school spirit programs among the student body like homecoming or a TSU athletic event.

“Without that opportunity to actually come to campus and experience TSU to see what’s it like on campus, it puts us at a disadvantage,”  Woods said.

TSU head football coach Clarence Mc Kinney explained how he will be selling the TSU football program and University as a whole without athletes stepping foot on campus for a visit.

“I think the University sells itself; there’s a lot of great tradition and history, the education is second to none and I think we also sell access to the city of Houston with the ability to go into the workforce once guys leave here,” McKinney said.

Even with a “dead period” the TSU football staff has found a way to bring in some new faces.

“We’ve done a tremendous job of recruiting guys. We are sitting at about 19 committed guys for the 2021 class. We’ve had that number of kids committed for quite some time,” Mc Kinney said.

The goals for coach Mc Kinney remain the same as TSU football has started practicing for the spring semester season this week as the TSU first home game won’t be until March 20, 2021. But two weeks before their first Houston area game, they matched up  with Prairie View A&M University on March 6, 2021.

As of right now, TSU athletics is still on schedule to host its first athletic event on  January 16, 2021 against Grambling State University.  Details have not been announced. 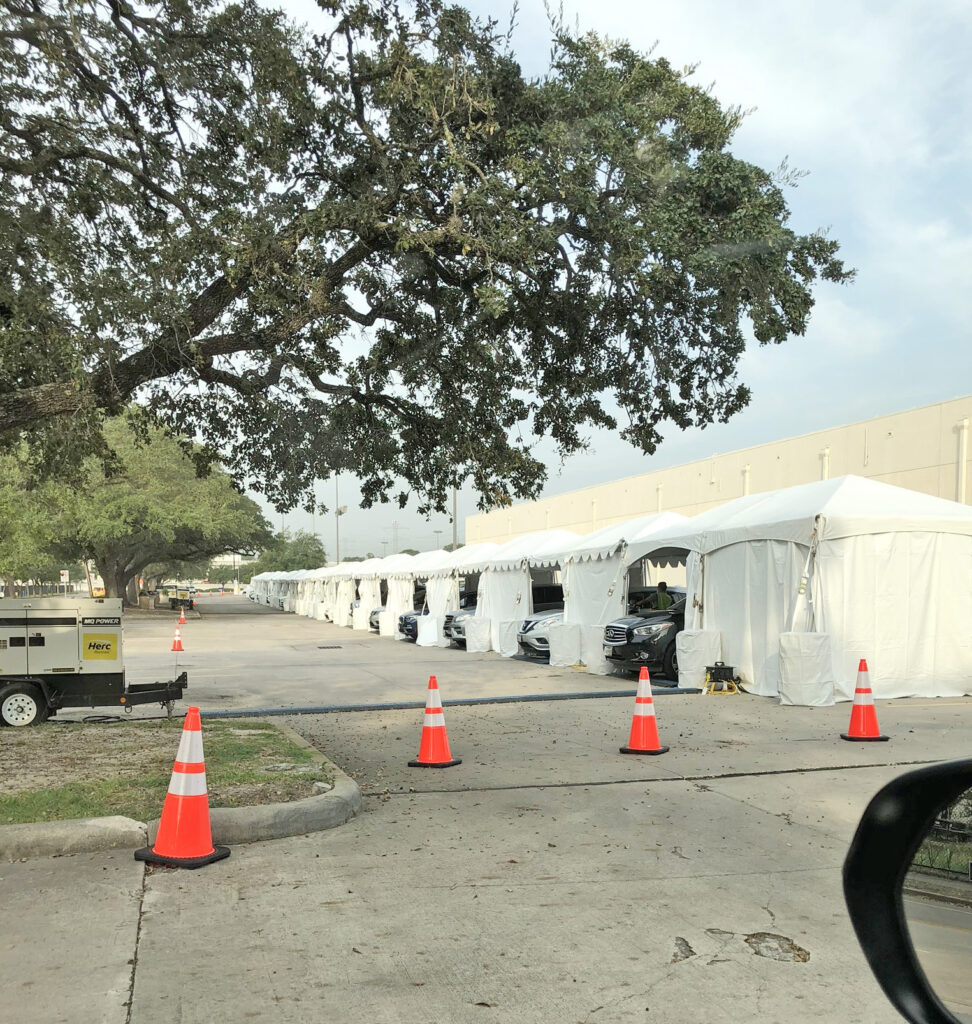 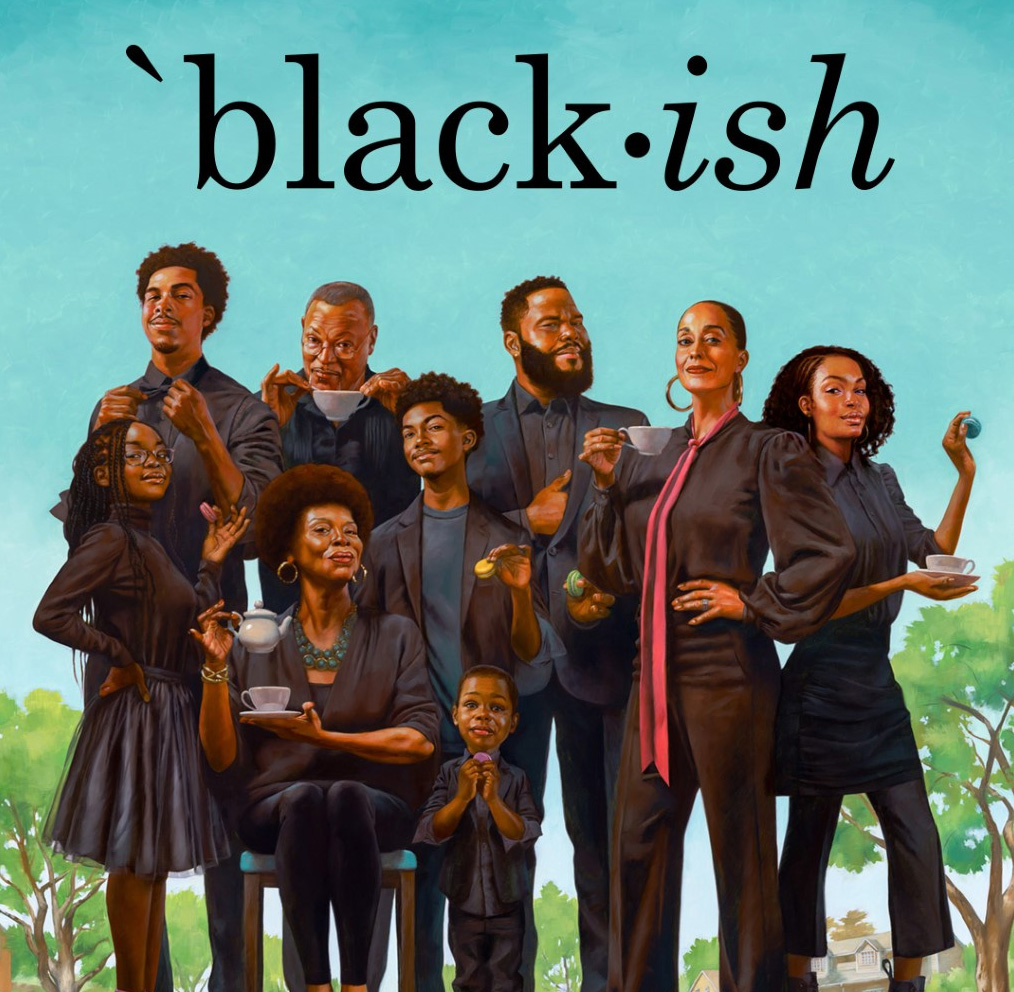