Community and city leaders attended the unveiling of a new mural of George Floyd, which was held at LaBurgers and Daiquiris in Third Ward Sunday.

The mural was created by Israel Rodriguez @ir_artwork.

Floyd was killed by a Minneapolis police officer on May 25, 2020.

His death led to protest across the world and a movement to address systemic racism and police accountability.

The officer, Derek Chauvin, kneeled on Floyd’s neck for more than nine minutes as he laid handcuffed, faced down on a Minneapolis street.

Chauvin was convicted on April 20, 2021 of killing Floyd and sentenced to 22.5 years in prison.

Three other officers, who were at the scene of the incident, await trial.

The Floyd family sued the city of Minneapolis and agreed to a $27 million settlement in March 12, 2021. 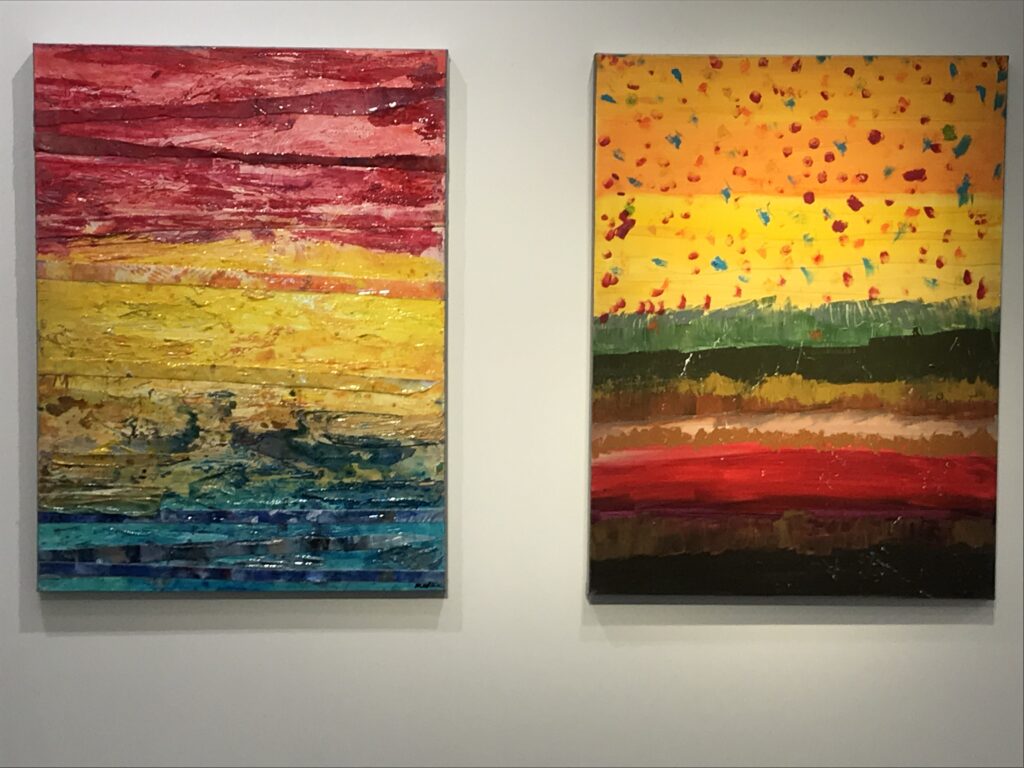