No más organizer speaks about protest

(Maiya Turner wrote this story on July 15, the day of the Instagram live discussion)

HOUSTON – Andrew Rodriguez never imagined that he would be leading a protest to bring awareness about a 20-year-old Fort Hood soldier who was brutally murdered, dismembered and buried on a river bank 20 miles east of the Killeen, Texas military base.

Rodriguez was among 10 Houstonians who helped organize the protest to honor Vanessa Guillen on the nation’s independence day, July 4.

Through social media platforms like Facebook, the organizers encouraged users to spread the word and bring signs and posters to advocate for change.

“It didn’t feel right celebrating independence when something like this happened. There were so many unanswered questions that went by,” Rodriguez told KTSU2 news reporter Maiya Turner in an Instagram interview. “It didn’t feel proper honoring Independence Day, so we decided to go march for Vanessa.”

Through their efforts, the protest garnered thousands of supporters from different walks of life to not only share their love and condolences to the Guillen family, but to mainly bring justice and awareness to the fallen soldier as they marched from Discovery Green to City Hall.

Rodriguez described the moment of solidarity he shared with those who poured into downtown Houston to “honor Vanessa.”

“When we started, it was a beautiful amount of love being shown by the community. It didn’t matter if you were White, Black, or Hispanic, it was just an amazing feeling.”

Guillen, who attended Chavez High School in Houston, disappeared on April 22 from Fort Hood.  Her remains were found in a shallow grave near the Leon River on June 30 by contractors who were working on a fence in the area.

One suspect identified in the case, Army Spc. Aaron David Robinson, committed suicide when authorities went to question him. Authorities said Robinson bludgeoned Guillen to death; then dismembered her body before burying it.

Guillen’s family said Vanessa told them that she had been sexually harassed.

The case of Guillen wasn’t the first nor is it the last reported sexual assault case in the military.

Numerous women claimed to have been sexually harassed or assaulted in the military—some were reported, most were not, according to a nonprofit, human rights organization.

Protect Our Defenders, an organization that works to protect women and men in the military, reported that 20,500 service members were sexually assaulted or raped including 13,000 women and 7,500 men in 2018.

“Those numbers are super alarming; I can’t even fathom that number. If you think about it, that is nearly almost all the women in the military.” Rodriguez said, describing the statistics.

Further, the community activist expressed his feelings on how cases are investigated, and the way the military structures its units.

“There has to be a third party internal body that handle sexual abuse allegations and just any type of allegations for that matter period,” Rodriguez said. “There has to be some type of ratio where you can’t have three or four women to a unit, and the rest is just men. I strongly believe that automatically makes you a target.”

Congresswoman Sheila Jackson Lee and Houston Mayor Sylvester Turner, have been vocal about the Guillen case.

Mayor Turner declared July 11 as Vanessa Guillen Day to pay tribute to the late Fort Hood soldier and Jackson Lee made a promise to the Guillen family at the rally that she would call for a congressional investigation.

“Let me first say thank you to all the politicians that came out” he said, “It was an honor standing next to her just because she believes in the same core values that we have, right now.”

Rodriguez said 89 congressional members have called for an investigation.

The Houston activist provided ways that other Houstonians can also be a part of the change.

For more information about the movement, go to the No Más on Facebook. *

Below, is the Instagram interview with Andrew Rodriguez hosted by Maiya Turner. 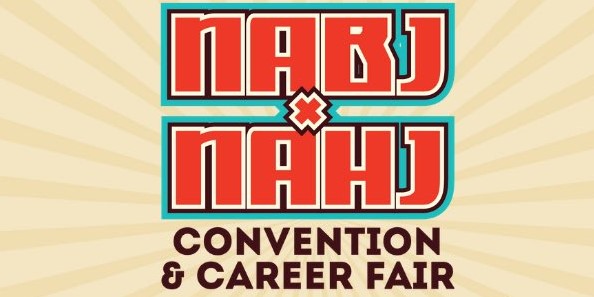 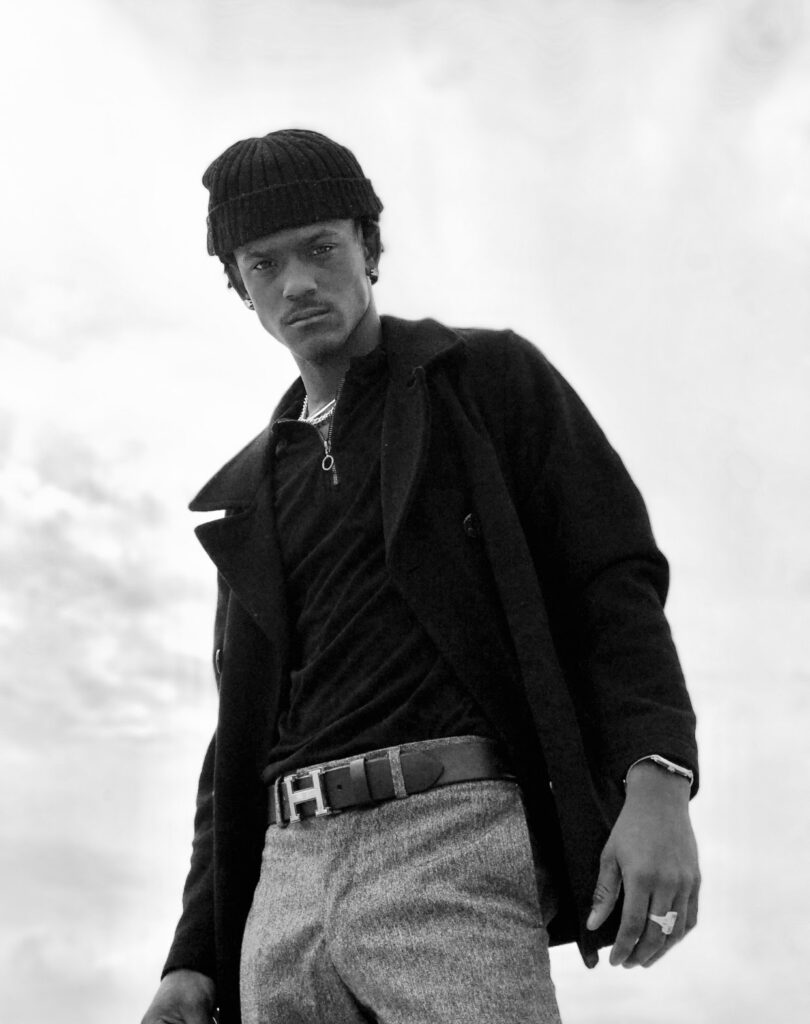