Millions of viewers responded to the first 2020 presidential debate between President Donald Trump and Democratic nominee Joe Biden with disappointment.

As the debate started to trend on Twitter, viewers expressed their opinions on the etiquette of the two nominees.

It’s no surprise that President Trump and former Vice President Biden have had it out for each other, but tonight their disdain for one another was apparent.

Phrases such as, “white supremacy”, “clown”, and “please vote” were trending for hours.

Twitter users expressed dissatisfaction with the performances of both nominees.

“This debate is (fill in the blank),” Ron Trevino tweeted.

TLynn S chimed in: “Indicative of how far we have fallen in trying to have civil discourse,” criticizing the behavior of both Trump and Biden.

“The whole debate was unprofessional and not becoming of anyone trying to run a country,” Madden said.

“Biden allowed Trump to bait him into a conversation about his family,” said Madden, as the debate became more factious and hard to listen to.

Celebrities such as Kerry Washington also tuned in and joined the Twitter timeline.

When the nominees discussed the COVID-19 pandemic, Trump mentioned football.

“People want their places open. I brought back football,” President Trump said seeming to disregard the real effects of the global pandemic.

“Did Trump seriously brag about bringing back football when people are dying?” Ellie tweeted.

Biden didn’t appreciate the persistent interruption by Trump during the debate.

“It’s hard to get any word in with this clown,” Biden said, setting off the word  “clown” to trend on Twitter.

Most viewers were irritated as both Trump and Biden went back and forth. Many viewers tweeted that they never got a clear understanding of the candidates’ positions on the issues due to the constant interruption by Trump.

“Can we just cut the mic’s when the other person is speaking?” @__aadrien 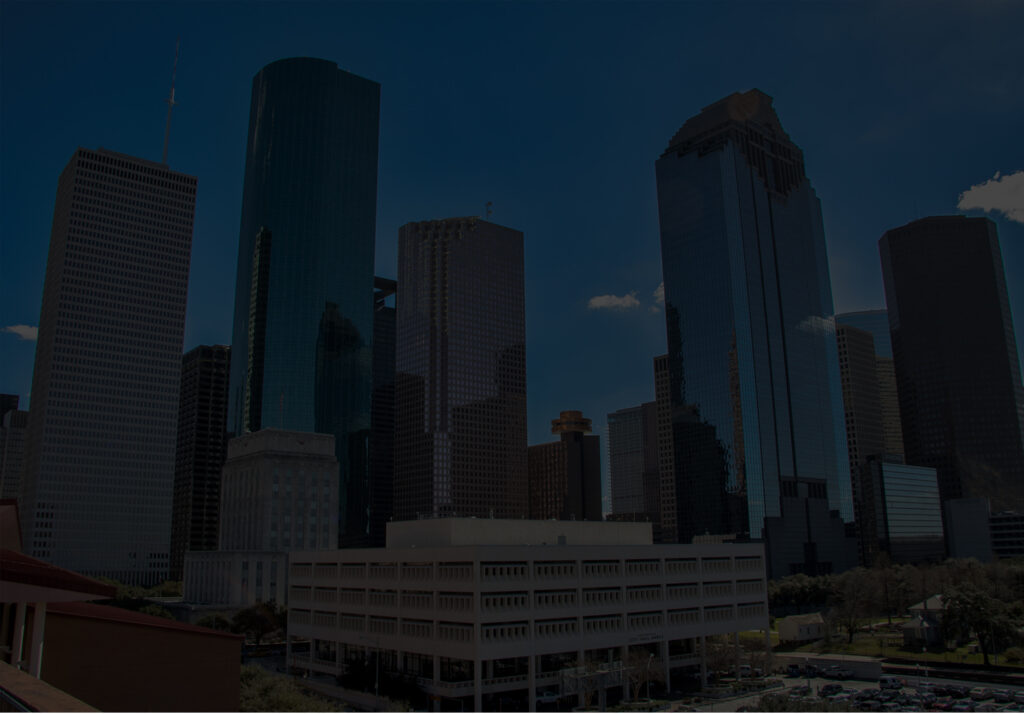 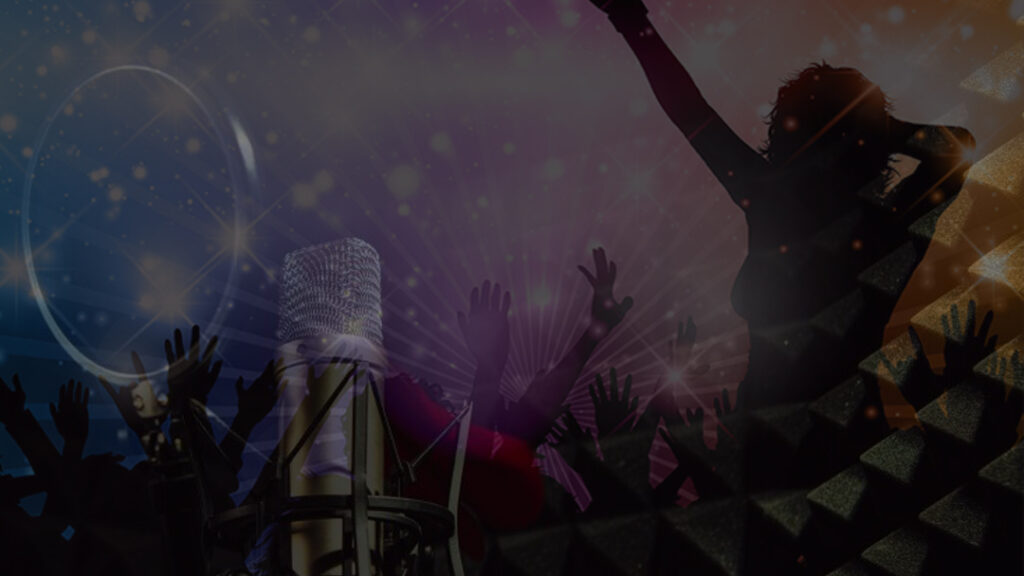