The mighty Ocean of Soul Marching Band, known for its captivating field show performances, precise drills, high knees, and harmonious sound, holds a special place in the heart of Texas Southern University as well as the Third Ward community.

The band is a showpiece for the university, while allowing for student musicians to come together to do what they do best: perform and entertain.

The idea of forming a band at Texas Southern University derived at Houston College for Negroes during the 1945 – 1946 school year. They started out with only 35 musicians and Conrad Johnson became the band director.

The marching band had encountered many issues, due to the fact they were a newly found organization.

They were taunted at games, ridiculed for their outdated uniforms, and even forced to exit the field.

Band members had grown tired of the mimicry and were impatient to receive a new band director for the bettering of the band as a whole. Towards the end of the Spring marching season, rumors began to float around of an African American male band director coming to TSU. To their surprise, the rumor was true.https://6f54ff749882e5de87a28fe5457594d0.safeframe.googlesyndication.com/safeframe/1-0-37/html/container.html

In July of 1969, the TSU band was introduced to Benjamin J. Butler II. Butler came in and changed the formality of the band which was soon to be renamed, “The Ocean of Soul”.

The Ocean of Soul received its name from a local radio show, giving the band national and public attention.

It wasn’t until the 1973 Battle of the Bands when the “Ocean of Soul” finally revealed to the public its new first class band uniforms which made them stand apart from anyone else.

After hiring Butler, the TSU Ocean of Soul made a 180 degree change for the better.

Today, the Ocean of Soul has expanded to more than 300 members, making it the largest student organization on campus.

As of now, Darryl Singleton serves as the band director.

The Ocean of Soul is also known for its auxiliary squads which includes the dancers who are known as “The Motion of the Ocean” or Motion for short, Platinum Girl baton twirlers, and The Ocean Waves Color Guard squad.

The band acts as the center of entertainment at the university. They perform at all university football games, basketball games, various parades, and university sponsored events.

When TSU’s Ocean of Soul performs, the spirit and precision of the notes are sure to have any bystander clapping their hands and stomping their feet, making their fore members and the university beyond proud. 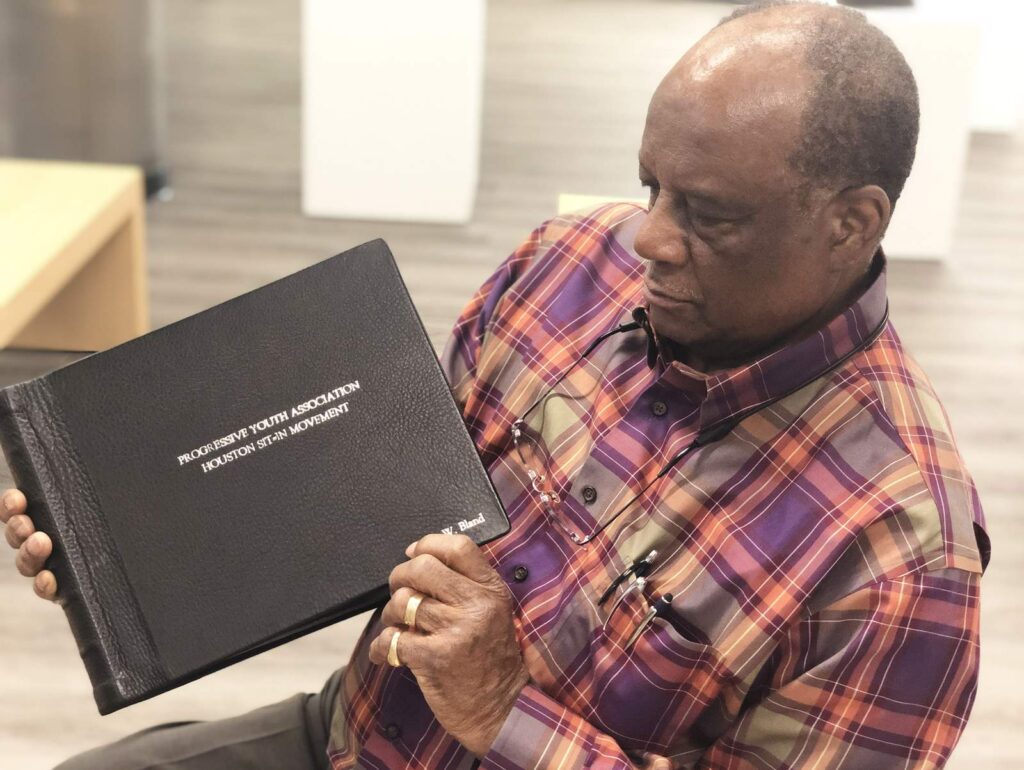 The congressman focused on healing the world: Mickey Leland’s legacy 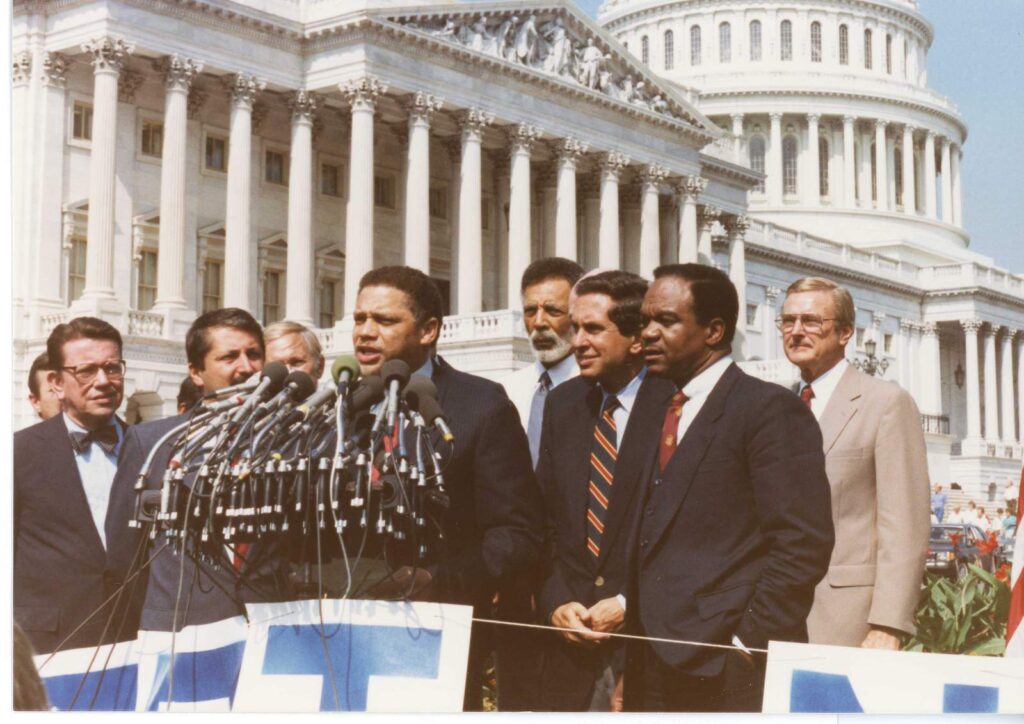