Hundreds of students and community members gathered at Texas Southern University for the “First Day of Voting March to The Polls” rally held on Tuesday, Oct. 13 to encourage the community to hit the polls for early voting.

The event began at 11:30a.m. near TSU’s University Towers and ended at the West Garage on Ennis and Blodgett St., which served as a voting poll site for the Harris County district.

A sea of maroon filled the Tiger Walk as proud Tigers and community pals marched down to the polls, alongside the TSU’s Ocean of Soul band eager to cast their ballots for this year’s election.

Halfway through the march, participants were brought to participate in a voting rally that took place on the Tiger Walk right in front of the student center.

Many community public figures including Mayor Sylvester Turner, Congresswoman Shelia Jackson-Lee, Paul Wall, and George Floyd’s brother Philonise Floyd were present at the event with words of wisdom to share on why your vote matters and how important your voice is.

“We get to choose who we want to put in power, so don’t ever let anyone tell you that your voice or votes doesn’t matter,” Houston rapper, Paul Wall said.

Rally goers and other residents of the Harris County district swarmed the financial aid building to be sure to vote, with a line that wrapped around the building and filled the inside of West Garage.

By 4:30 pm, more than 100,000 votes had been casted in the Harris County district, resulting in being the highest day of turnout during Early Voting ever in history.

Not only was the community able to come together for a greater cause, but individuals were able to exercise their right to vote here on our very own university campus.

“Texas Southern University did not have a voting site five years ago, but it was because of the students that were there showed exercised the power of voting. Not because they were silent, but because they expressed how their vote and voice has power,” Congresswoman Sheila Jackson-Lee said.

“One vote is powerful, and one vote can change not only the nation, but the world. Texas Southern University can change the attitudes of government on climate change, social justice, police reforms, educational dollars, and speaking to the civil rights of all people,” Congresswoman Sheila Jackson Lee added.

Texas Southern University will host as a polling site for registered voters until Election Day. From October 13th-17th, the hours of operation are from 7am until 7pm. On October 18th, the polling site will operate from 12pm until 7pm. For the remainder of early voting, hours of operation can be found via Texas Southern’s Instagram page “@texassouthern”. Remember, TSU Votes. Head to the polls and cast your ballots! Go Tigers! 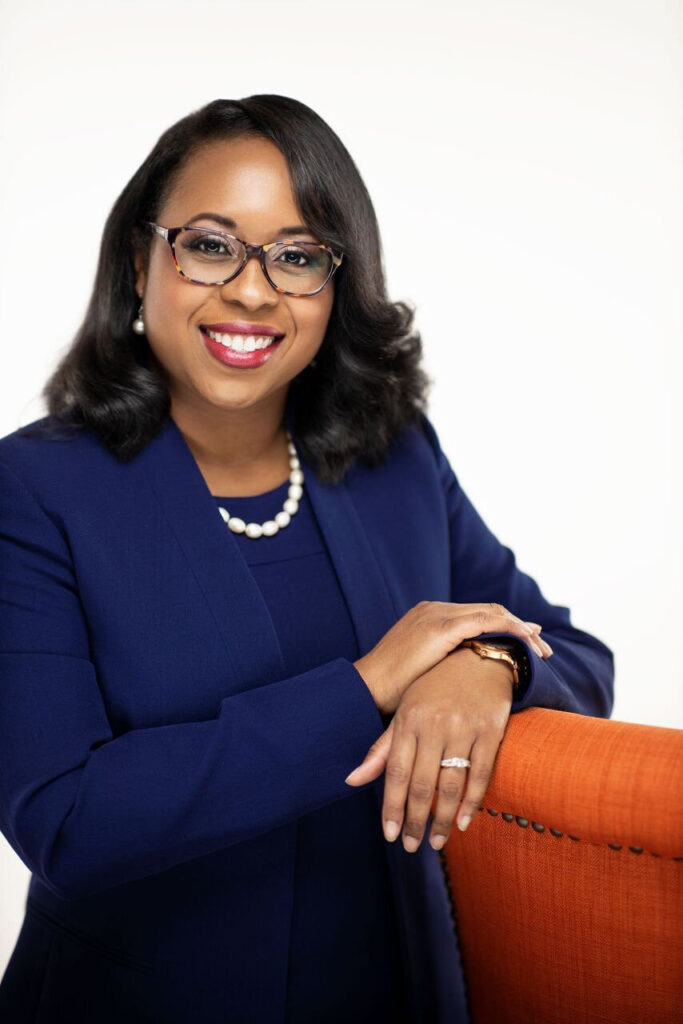 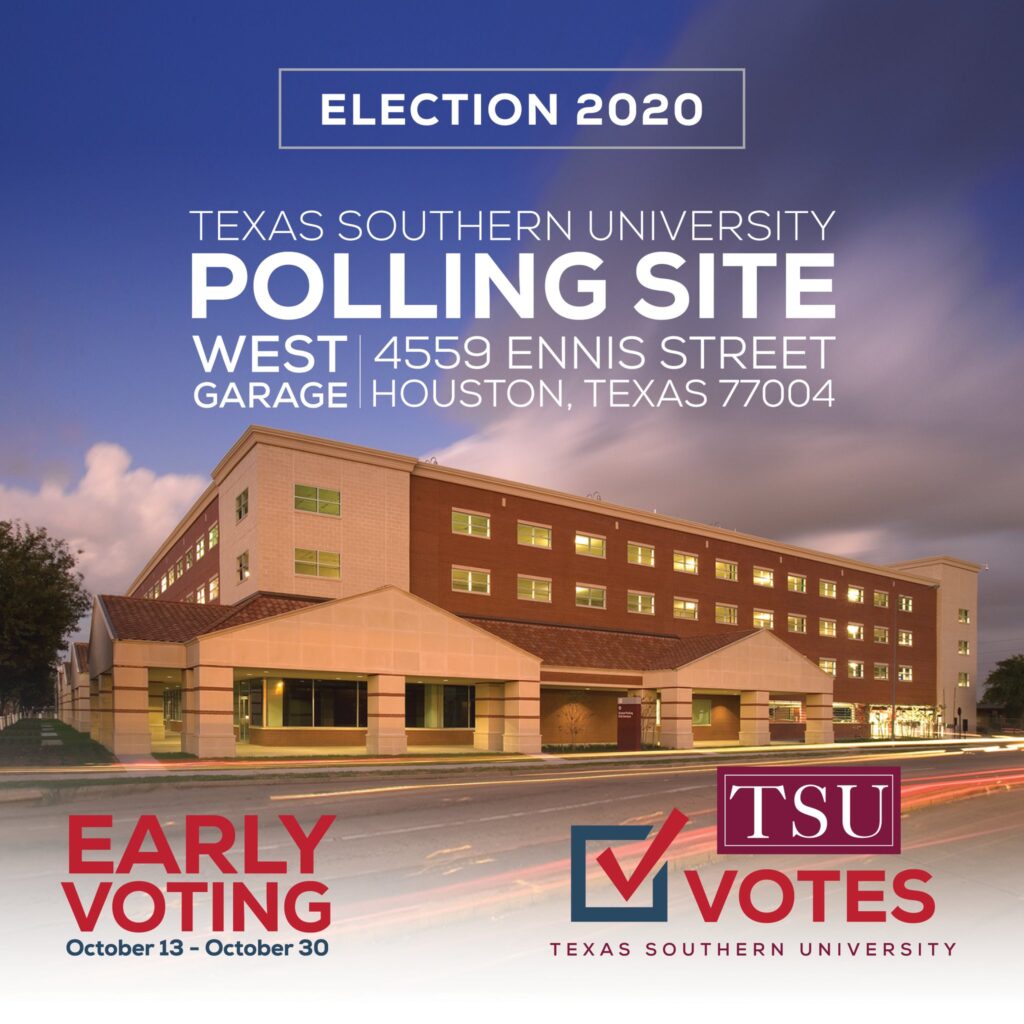