We focus on innovative programming

KTSU2 officially launched on February 19 of this year with original programming. The Radio Drama, a joint initiative between the School of Communication and the Visual and Performing Arts Department, is an original drama written by internationally noted playwright and TSU Theatre Professor Thomas Meloncon. Entertainment, Recording, Management Professor Israel Neuman designed the sound for the performance.

Assistant Dean and Journalism Professor Serbino Sandifer-Walker serves as the executive producer of the drama.

“The show will have you on the edge of your seat from beginning to end,” said Sandifer-Walker.  “It’s a wonderful collaboration between the School of Communication and the Visual and Performing Arts Department that’s giving our students live, hands-on experience. It’s filled with suspense, intrigue and drama.”

The drama puts a fresh twist on the golden age of radio docudramas with sound effects, original music, live video stream, social media and more. The first episode is titled Legacy and weaves in the storied history of Texas Southern University but there’s a twist in this episode, which could strain the budding friendship of three college coeds.

Brittney, Darius and Jalisa first meet in a speech communication class in the MLK building. Brittney, performed by theatre major Troysha Giggans, from Dallas aspires to be an attorney and plans to attend the Thurgood Marshall School of Law upon earning her B.A. degree in political science. She’s a natural leader and was inspired to become an attorney by her aunt, a TSU alumna, who helped lead Houston’s first sit-in on March 4, 1960.

Darius, performed by theatre major Ronson Hawkins, is from Los Angeles and dreams of becoming a Hollywood media producer; however, he’s struggling to keep up with his classes. His taste in musical artist and brash attitude causes Brittany to rethink their budding friendship.

Jalisa, played by Zarmauni McNeill, is from Chicago and is overwhelmed by the requirements of college, living with roommates and the “dudes” on campus. She cries daily and is homesick.

“The Radio Drama will inspire and encourage students to study, persevere and graduate,” said Meloncon. “Each episode will address important issues like sexual harassment, bullying, low self-esteem, date rape and much more with sensitivity and serious conversation.”

The narrator, performed by theatre major Dinochi Sandifer, sets a high energetic tone that draws the audience into the drama.

The music, created by Neuman and Entertainment, Recording, Management major Siete Richardson, has a soulful, funk, jazz vibe.
“We wanted to bring cultural context to the music that complimented the richness of TSU’s history and the director’s vision,” Neuman said.

The student and faculty team has worked since January perfecting the Radio Drama.
The drama is 15 minutes long. Following the live performance, there will be a Radio Drama After Show discussion. Encore performances of the show will run every Monday, Wednesday and Friday at 2p.m. through November 4. New episodes will be performed live in November and December. The show can also be downloaded on Apple Podcast and SoundCloud.

The first black radio program to feature African-American performers debuted in 1929 on WSBC radio in Chicago. The “All Negro Hour” was a variety show that featured African-Americans performing in comedies, musicals and serial dramas.  Starting in the 1920s, radio was the most popular medium in African-American communities.  Many of the stations featured music, news and public affairs programming.

The on-air announcers would often signal tactical strategies through songs that were played for organizers who desegregated businesses in their cities.

From artists like Ruby Dee, Nina Simone, Maya Angelou to Common, John Legend and locally Holly Hogrobrooks, black artists and communicators continue to advocate for social, political and economic change in their communities across multiple media platforms including radio.

Today, African-Americans use a variety of media for content consumption including radio, television, social media and mobiles, according to a Nielsen survey.

The KTSU2 Radio Drama is the first of its kind in the Houston region to have an ensemble of faculty and students to work collaboratively to produce issue driven docudramas across multiple media platforms.

ABOUT KTSU2:  KTSU2 is a multimedia, interdisciplinary laboratory directed under the auspices of Texas Southern University’s School of Communication (SOC). It is a digital based operation run by students in SOC under the direction of faculty coordinators.  KTSU2 produces audio, video and Internet content.  It is the only operation of its kind in the Houston region that focuses on giving students hands-on experience and meeting the needs of underrepresented communities through innovative programming.

The KTSU2 live stream can be accessed at http://bit.ly/ktsu2_, as well as on 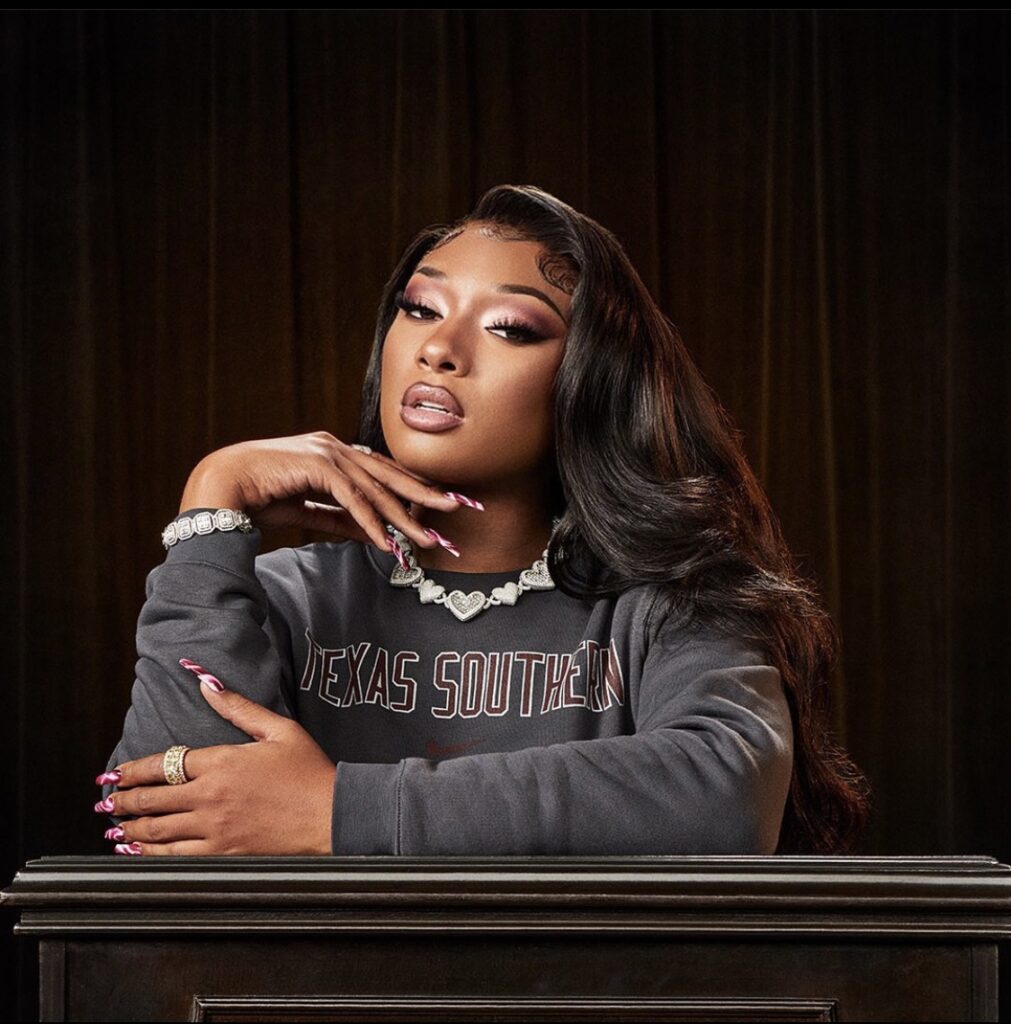 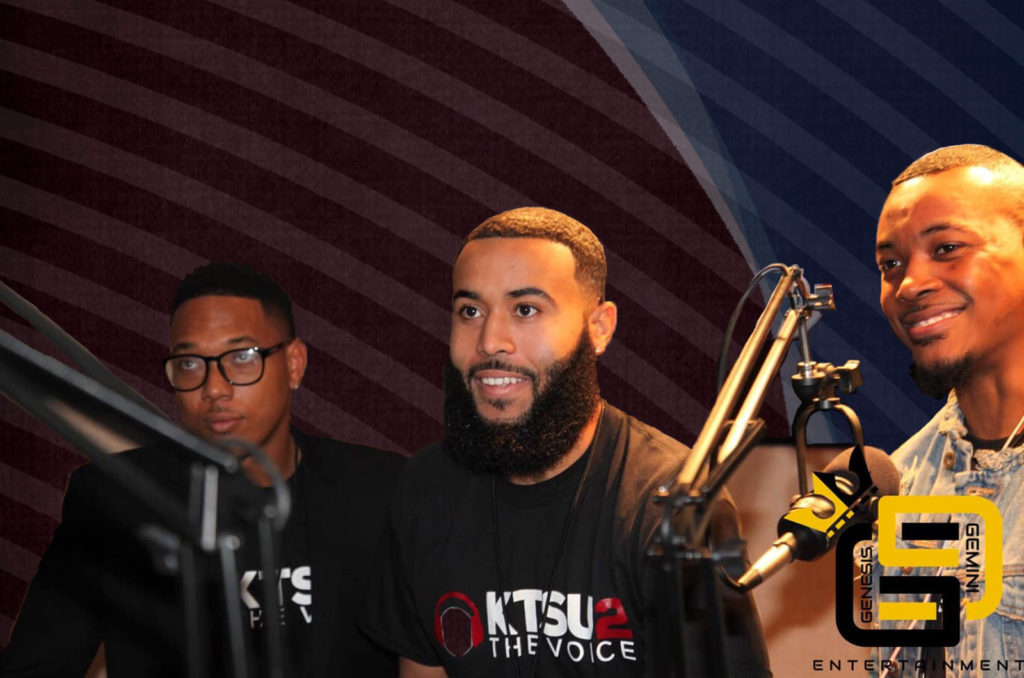