As the sun shines on Texas Southern University, the future of its students has never looked brighter.

On Nov. 12, four TSU students won big at the “ThinkBIG Pitch Competition” held by “The Yard” alongside “Vulcan Materials Company.” The contest challenged TSU students to think creatively on how to cultivate their campus.

Senior Dejarihl Brookes was overjoyed when she learned that she won the $5,000 first place award with her environmental idea.

Brookes’ proposed the idea of students using the rooftops as study areas to expand their minds and thinking.

“I learned that creative juices start flowing when you are amongst nature because you are outside the box and not stuck in a building,” Brookes said. “You’re able to let your mind flow freely.”

While junior Bianca Elam ended up winning the $ 1,500 second-place prize.  She was surprised to even have her name called.

“I don’t even know what I want to do with it, because I didn’t even think I would win,” Elam said. “I’m still shocked.”

Elam envisions a future program in which TSU takes students on field trips to major companies and studios in order for them to fully realize their passions and dreams.

Sophomore Javion Cox and junior Taylor Getwood each won $1,250 for their third-place prize with a pitch for a full-on TSU research center, simply titled “The Tiger Den”.

“There’s a big disconnect between the faculty, staff, and students,” Getwood said. “When it comes down to different departments, students need to know exactly what resources are available to them.”

Cox sees the proposed location in question as a way for students to gain access to more opportunities for themselves for the future.

“Think of Texas Southern as a book,” Cox said. “The Tiger Hub would act not only as a table of contents but a map to these resources.”

As the community of TSU continues to make leaps forward bettering themselves and their peers, Brookes hopes that the ThinkBIG pitch competition inspires other students to follow in their footsteps.

“I just want people to not be afraid to express their ideas,” Brookes said. “We all have ideas going on in our head every day, but when it impacts the majority, you have to be willing to speak out about it.”

Greenwood wants everyone at TSU to go out and chase after what they deeply desire in their lives, no matter what they have to go through on their journey.

“Always dream big,” Getwood said. “If you see a need to do it, if [you] feel that feeling in your gut go out and do it.”

Cox summed up his desire to speak to all TSU students with a quote from the late fitness model and icon, Greg Plitt.

“Opportunities don’t come knocking on the door,” Cox quotes. “They present themselves when you knock the door down.” 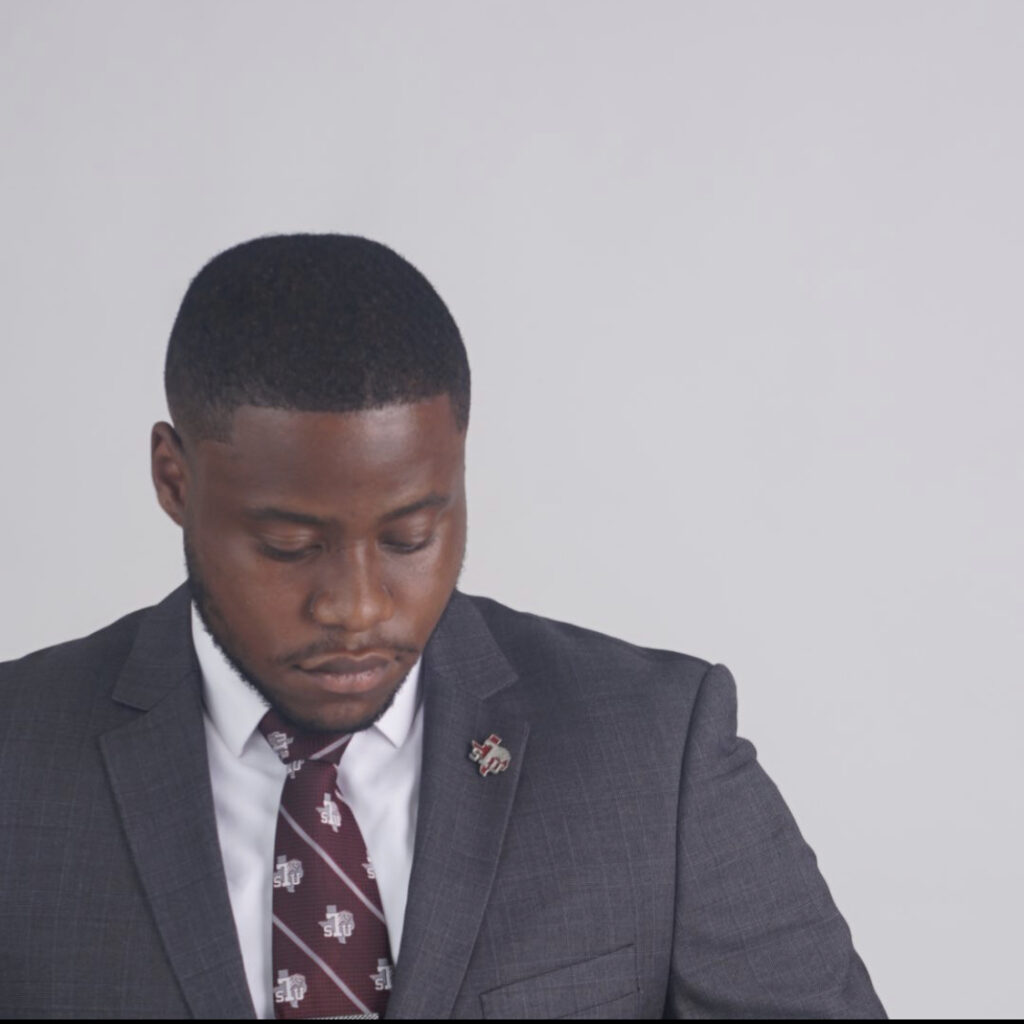 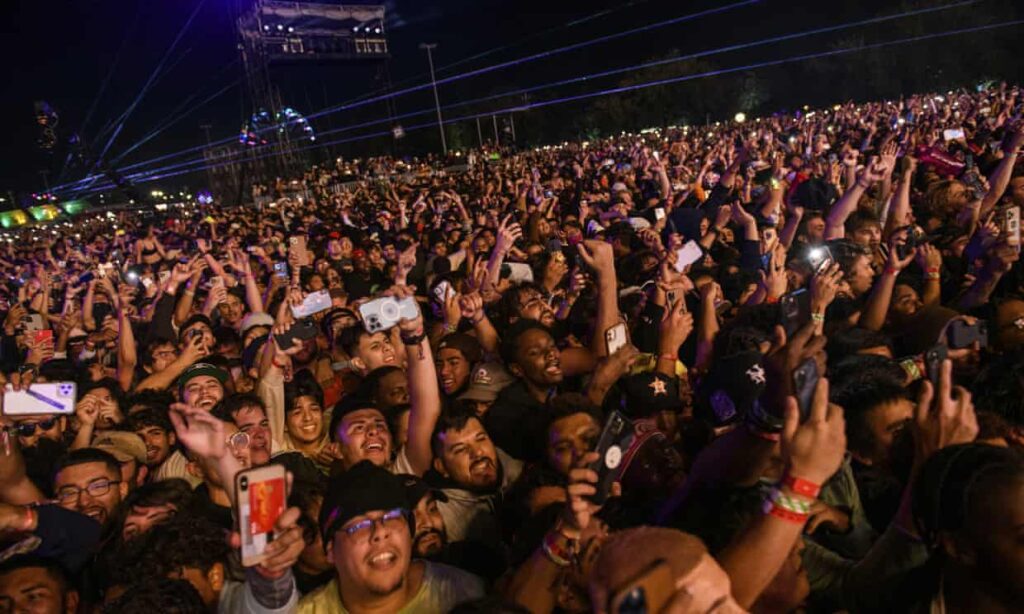