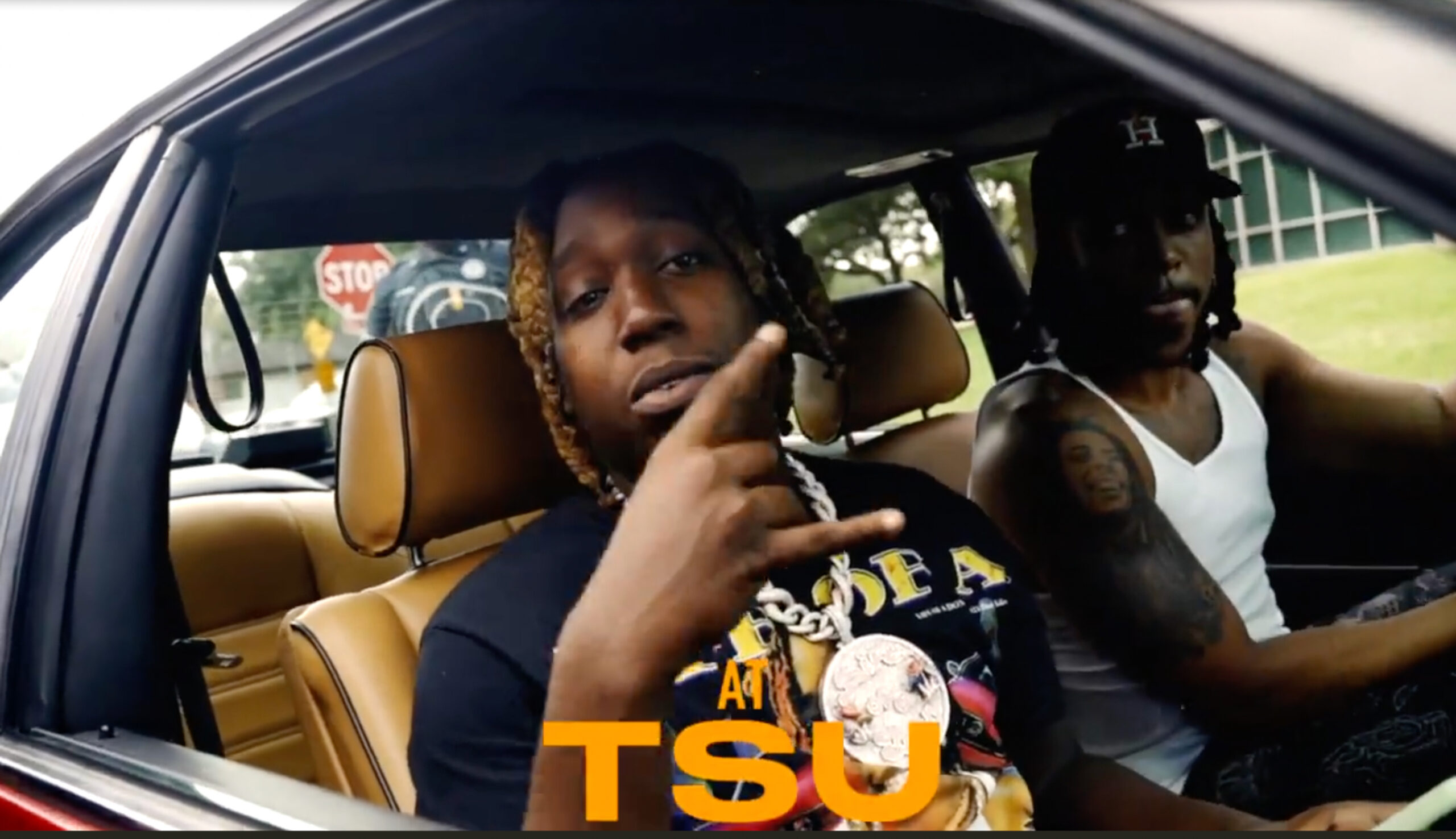 The Houston rapper, who was in town for his Bayou Music Center performances on Wednesday and Thursday, was greeted by several fans as he descended a slab—an old-school American car with candy paint and Texan Wire Wheels ’83s® or ’84s® Elbow® known as Swangas®—procession taking pictures and signing autographs.

Toliver shared a video on Twitter expressing his love for Houston and the university, highlighting several students’ delight at the rapper’s campus appearance, which included performances of the his songs “What You Need” and “No Photos” by Ocean of Soul.

The university’s special events department posted its own video on Instagram, thanking the rapper for the “surprise” appearance.

Along with the appearance, Toliver donated to the band and gifted tickets to his Thursday night performance to students and staff.

Toliver’s highly anticipated sophomore album, “Life of a Don,” debuted at No. 2 on the US Billboard 200 charts, becoming the rapper’s highest-charting album to date. 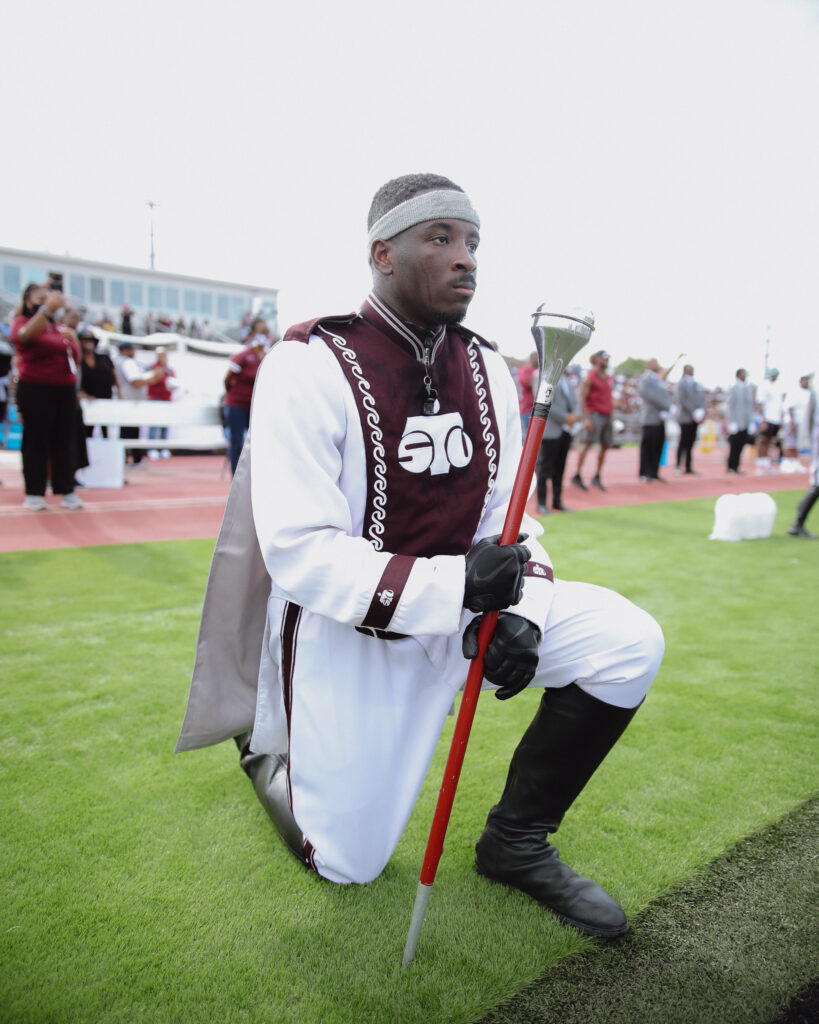