There is no doubt that the rise of social media has enabled individuals to network and reconnect with one another at a much faster rate than ever before.

At the time, Facebook’s capacity to connect people from all over the world was revolutionary. Instagram allowed users to create an online photo album and share it with their friends. Users could share their fleeting thoughts with their followers via Twitter. However, it is the addictive nature of these platforms’ likes, comments, and newsfeed of friends’ activities that has maintained users’ engagement beyond the networking aspect.

In recent years, various institutions’ research and surveys have revealed the cascading negative effects on adolescents caused by developing these apps.

According to Pew Research, adults under 30 stand out for their use of Instagram, Snapchat, and TikTok. The same platforms have spawned a slew of social media influencers who promote misleading expectations, and ultimately influence how young women view themselves.

Online harassment is not limited to a single action, and 40% of teens have encountered two or more instances. Girls, on the other hand, are more likely than boys to have encountered online bullying. In comparison to boys, 15% of adolescent girls have been the target of at least four of these online behaviors, Pew Research reports.

Mariah Campbell, a journalism student, and reigning Miss Texas Southern University discussed the many changes brought about by the evolution of social media, as well as her perspective on how young women can combat the distorted standards being pushed.

On the evolution of social media

“These apps have been an amazing way to connect with people around the world! It provides a sense of community in a way that has never been done before. Although there are some cons to it, social media has been a source of encouragement for the brokenhearted, a laugh for those who need it most, and has created opportunities for some people where there may have not been any otherwise. Especially when the pandemic hit. It was one of our only sources of communicating with the outside world. I know for me personally it allowed me to connect with others in a meaningful way which is something that I needed when the world first shut down. Not to mention it has rallied together millions of people, who might not ever meet in real life, for different causes and social issues. It’s not perfect but it has brought some positive things to our world,” Campbell said.

“I think that these apps have instilled these attitudes because we have given them way too much power. We, as a society, have made social media the final say-so for what’s beautiful, what’s “fit”, what’s cool, and a million other things. I know people whose lives are centered around social media. Not for work or anything, but people who believe everything they see, care about how many likes and followers they have, and people who measure themselves to other people’s profiles. It’s a dangerous game. Social media should not affect your attitude negatively. If it does, then you should evaluate who you’re following and the things that you allow to enter into your space. Now, I’m not going to negate the fact that these feelings are real. I’ve been there, done that. But we have to know who we are individually, love that person, and understand that social media only has the power that we give it,” Campbell said.

“I believe it’s because social media is always trying to tell us who to be, how to think, and what to look like. This issue actually goes far beyond social media with how women were treated for centuries and even how women have been showcased within the media. The issue has always been there but I think social media is just another tool used to tell women that we’re not good enough. But again, we have to take that power back and tell society who we are and the power that we possess…but first, we must know it for ourselves,” Campbell said.

Overcoming the pressures that social media may impose

“Know who you are. If you don’t, you gotta go find her. Because if you’re constantly bombarding yourself with the photoshopped, stagged pictures with a ton of likes, you’re subconsciously telling yourself that this is who you need to be. Then you’re holding yourself to the standard of a false depiction of “perfection”. Knowing who you are is critical with social media and in life. Another thing that helped me was clearing out my social media and really evaluating who I was following. How did they make me feel? Were they posting positive things? Were they real or just “doing it for the gram”? These are the questions I asked myself. Follow people that are really about something. People who aren’t afraid to show you their scars or their bad days…THAT’S the girl you want to be. Someone who is authentically her and doesn’t care what anyone has to say about it. Learn to love yourself and be unapologetically you! You post a picture, and no one likes it…SO WHAT?! YOU liked it and that’s what matters. You don’t need to be validated by anyone but God and yourself. Own that and walk in it. So, I’d say know who you are and be conscious of who you allow on your timelines,” Campbell said. 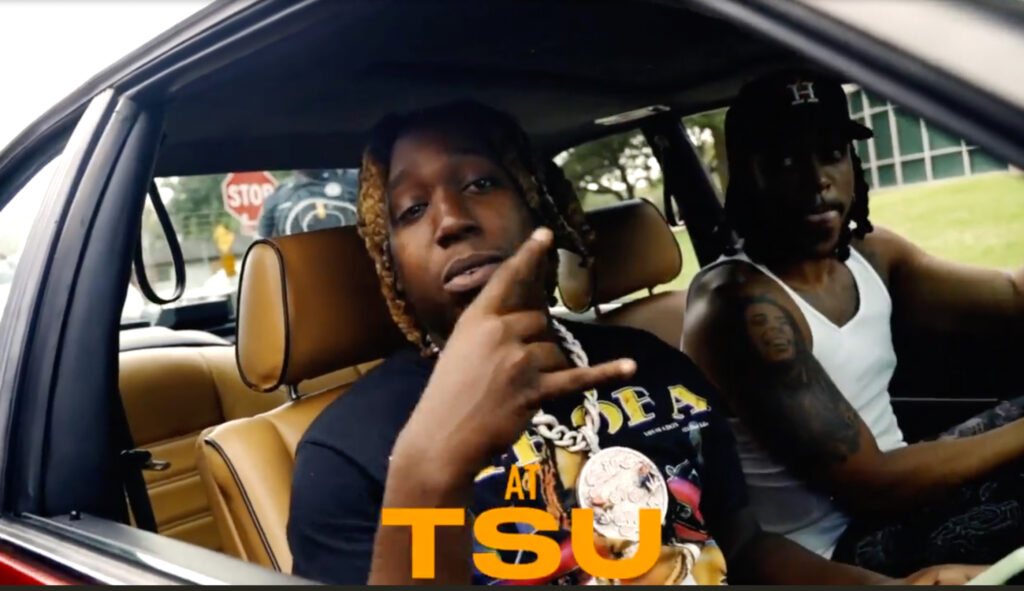