Like a rose that grows from concrete, Texas Southern University blossomed in the face of adversity. The visionaries of TSU were resilient, steadfast, and dedicated.

At the time, TSU Miss Junior Mariah Campbell was undecided about her collegiate intentions. In fact, her high school advisors encouraged her to favor predominantly white institutions (PWI) for the path to success. Campbell’s first choice was a West Coast university, but she was rejected. In that moment, her success looked unattainable until the yellow brick road led her to the famous TSU Tiger Walk. Like her Historically Black College and University (HBCU), Campbell overcame setbacks and sought success and is on the path to becoming a notable HBCU alumni.

Campbell’s journey to success started when she moved from Longview, Texas, to north Houston for better opportunities. She attended Westfield High School where she said to make it you “needed to be an athlete or smart.” Campbell’s niche was the classroom and she excelled in her studies. When it came time for college, HBCUs weren’t her top priority. It wasn’t until the TSU Honors College reached out to her because of good grades that she set her eyes on the Houston HBCU.https://ae2f9652dc9b2e5febd0361ae7239e12.safeframe.googlesyndication.com/safeframe/1-0-37/html/container.html?v=1-0-38

Campbell chose TSU because she said she felt at home. At TSU, she did not feel like another number and felt genuine care from her professors. Campbell was provided many opportunities to excel.  Her HBCU experience has been pivotal in her life, as it has opened doors for many opportunities including meeting the cast of Blackish, President Joe Biden and writing for several notable organizations. Her goal of helping others did not go unseen, earning her notable leadership positions such as Miss Junior and the campus Pals director.

Campbell’s purpose in life is to make the world a better place and help others. As an African American female, Campbell cannot turn a blind eye to the racial injustice as it was the very obstacles that challenged the creation of her HBCU. The conversation is pivotal to history and why TSU is sacred to Houston and to Black heritage.

With Kamala Harris being the first African American woman vice president and a Howard University graduate, HBCUs are finally getting the recognition they deserve, she said.https://ae2f9652dc9b2e5febd0361ae7239e12.safeframe.googlesyndication.com/safeframe/1-0-37/html/container.html?v=1-0-38

Campbell said that she will continue this path of HBCU greatness.

“I am an HBCU grad that wants to succeed in the world and not just bring myself up but to bring those that have been oppressed and those who have been looked over,” she said.

As a 21-year-old, Campbell’s life has just begun and her experiences have just started. TSU, an institution with a storied past that’s unmuted generations of remarkable students, is helping her find her path to greatness. 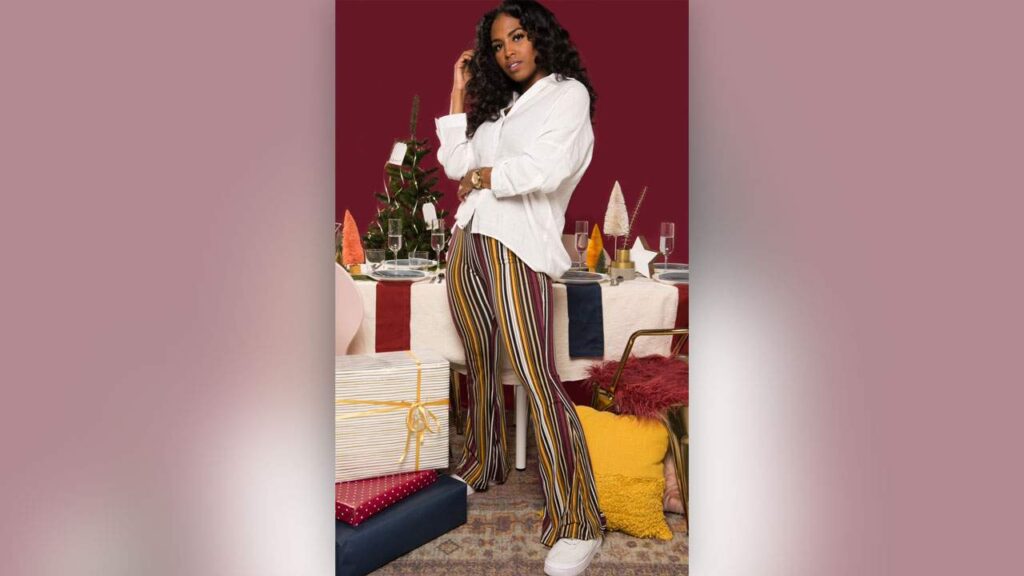 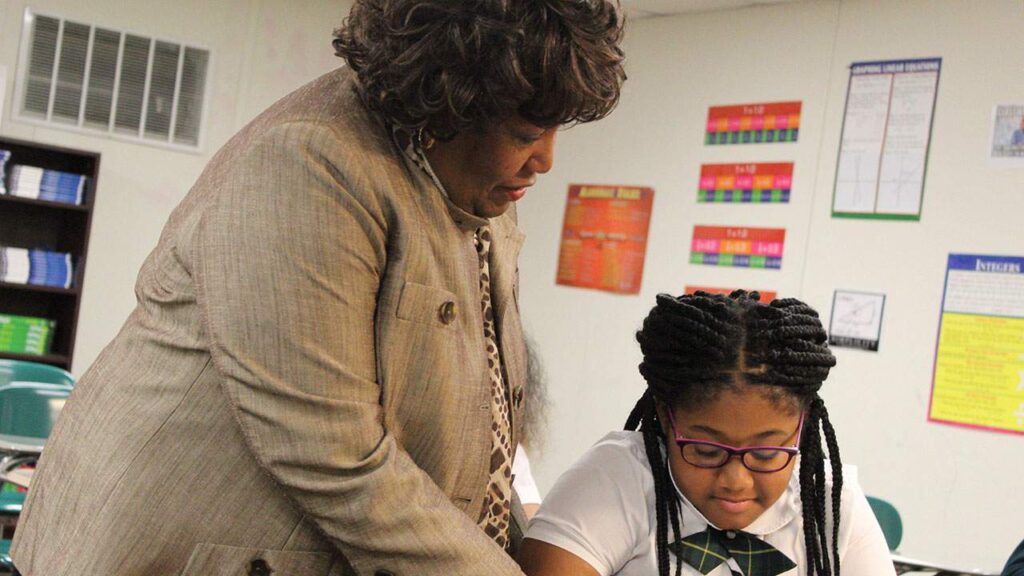