Break out your trench coats and knitted scarves. The forecast predicts there is going to be “Wend,” and lots of it.

Fashion executive Wendy Franklin has manifested her elite experiences in the fashion industry through two concepts — consistency and passion. Her passion for fashion has landed her positions with some of the most notable fashion organizations throughout the world, such as Puma, Steve Madden and New York Fashion Week.

Although she is soaring at new heights across the fashion industry, Franklin always circles back to the city where her legacy first began, Houston. Franklin is the co-founder of the Houston-based footwear company, HerGrails (formally known as SneakHer Summit). HerGrails uses its platform to empower women while bringing fashions for “her” to the forefront.

The idea for the female fashion-forward company ignited during her time as a co-manager at Sneaker Summit (2016-2019). Sneaker Summit is also a Houston-based footwear company. Each year they host a massive sneaker convention to bring sneaker lovers of all kinds together. Media outlet Fuse TV has called the event, “The biggest sneaker convention in the country” (SneakerSummit.com).

After receiving accolades for their contributions to the sneaker culture, Franklin had just one thing on her mind, how to make it even better. She and co-manager, Tausha Sanders, contemplated how they could flip the script. How they could, hypothetically, take a traditional Men’s Vapormax Plus and add some sparkle and shine to it. Thus, HerGrails was born in February 2018.

Franklin and Sanders have hosted a plethora of networking events using their platform to raise vibrations amongst women, to highlight female fashion intellect, and to give back to the community. In October 2019, the two collaborated with sneaker organization, Graceful Laces, in order to curate a fundraising event called The Sneaker Ball. Attendees would arrive in formal wear paired with their icy pair of sneakers. With the money that was raised, HerGrails and Graceful Laces were able to provide designer sneakers and socks to families in need.https://083dac970ac7c5254e6dc51931e1f062.safeframe.googlesyndication.com/safeframe/1-0-37/html/container.html

HerGrails has grown tremendously by bridging the community together through fashion, fun and philanthropy.

For Wendy Franklin, this is just the beginning.

Breyia Walker is a multimedia specialist, aspiring to brighten the community with her storytelling and creativity. She is a public administration graduate student at Texas Southern University. 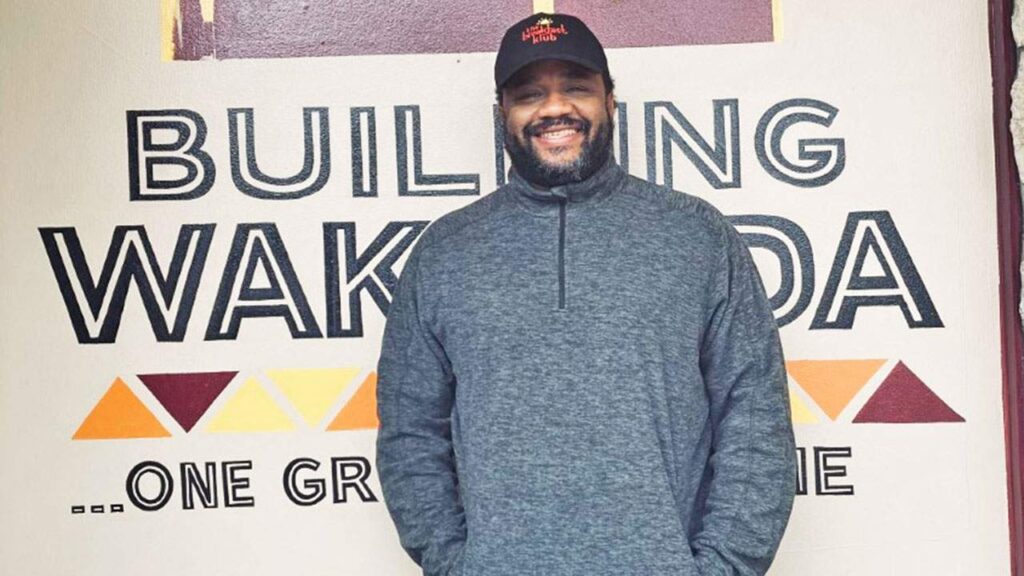 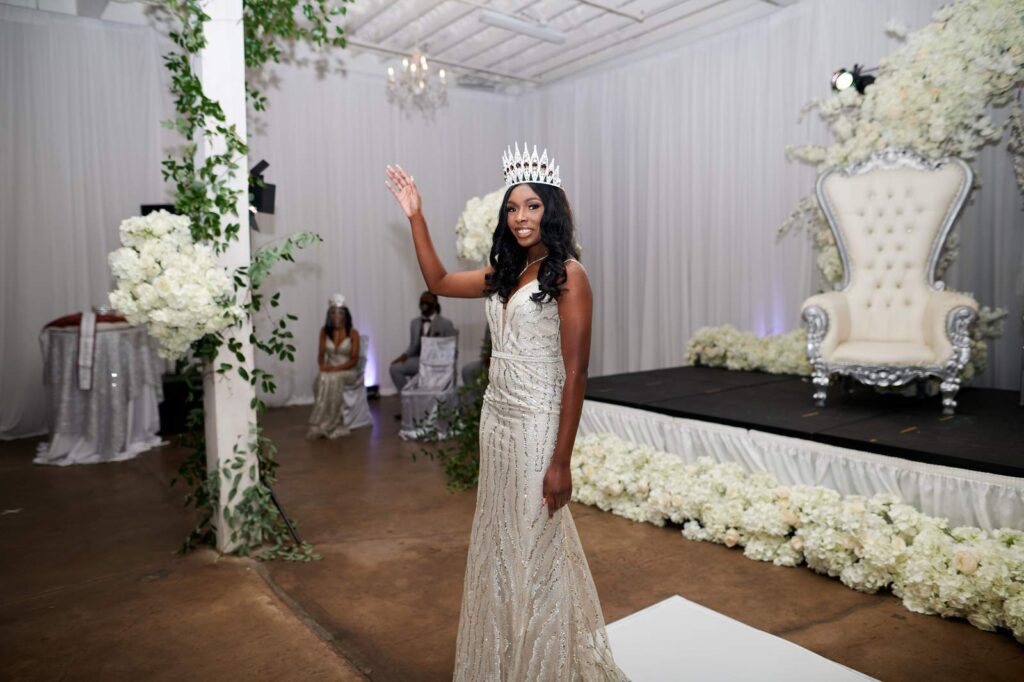