As she walked on stage, her mocha smooth skin began to illuminate from the stage lighting, the audience instantly gazed at her. The radiation of her light was as of a single lit candle in a dark room.

As she began to perform, she commanded and hunted the attention of the crowd as of a praying leopard with her deep resonating voice, as they stared into her cat eyes and faint freckles that lightly spotted her face. Whether it was the sweet precious words of wisdom she spoke through women she played or through the poetry of Shakespeare she portrayed, characters she played traveled through the ears of the audience; softly playing through raw nerves like a harp.

Through her years of hard work, dedication, perfection and later mentorship, she bestowed admirable words of encouragement and empowerment to those around her; giving her peers the feeling of elevation to soar through any tribulation to be the best person that they could be.

Yet, through her years of sparking a light in others, her own light has now faded out. Houston’s very own distinctive and distinguished actress Detria Ward passed away at the age of 57 on Nov. 17, 2019. Ward’s incredible work in media, theatre, teaching, music and performance is what has garnered her as Houston’s own theatrical jewel.

Once Ward stepped foot on the historic Tiger Walk of TSU, the theatre bug lit a flame in her candle; as she performed in a leaf pile of plays for TSU like Langston Hughes’ “A Dream Deferred,” said Dianne Jemison Pollard, TSU’s Dean of Thomas F. Freeman Honors College and Professor of Theatre. The South Union belle nurtured and cultivated her “God-given gift” through her rigorous studies, becoming only one of two students from the historically Black college to graduate with a Bachelor of Fine Arts in theatre.

Further, after graduating from TSU, is where she began to put her Midas touch on KTSU 90.9 FM with her innumerable efforts for bringing a lasting, memorable quality for several years as program coordinator.

“She really single-handedly brought back the program in the late 80s,” said KTSU operations manager Charles Hudson. “But how influential she was to so many students who are adults now in the industry, is how her legacy will be remembered here at KTSU.”

Furthermore, the late legendary George Hawkins, founder of the Houston Ensemble, deemed Ward as a natural. She performed in a wide range of productions for the ensemble that showcased the sophistication and soigné of her artistry.

Ward’s performances in plays like August Wilson’s “Fences” garnered many awards and nominations in her unique career.

Moreover, Ward was an impactful woman whose passion, congeniality, positivity and work-ethic rubbed off on those around her. Assistant Dean and Journalism Professor Serbino Sandifer-Walker said she loved and will remember the friendship she shared with Ward working together in a friendly competition.

Ward’s flame may have faded away, but the spark Ward ignited in the souls of many she crossed paths with as an actress, teacher, mentor and friend is a permanent mark that no man can put asunder. Through the mountains, she climbed to the souls she touched. Ward’s life is the sublime blueprint to live life, and to depart leaving behind footprints in the sands of time.

Farewell to the queen, the heiress and the jewel of Houston theatre.

Lauren Anderson: A Houstonian who blazed a trail for ballet dancers 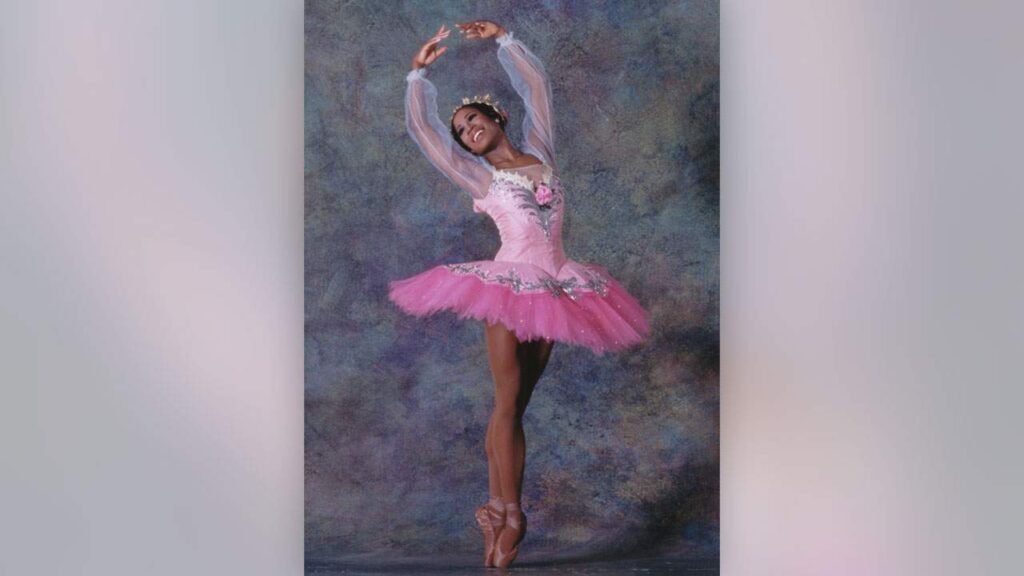