The Texas Southern debate team is world renown. After the passing of its founding coach, Dr. Thomas F. Freeman, the torch has been passed to Dr. Gloria Batiste-Roberts.

As the new head coach of the debate team, Batiste-Roberts has done nothing but lead the team to more victories and successes.

“Dr. Gloria is an amazing coach and mentor to myself and multiple current and former students,” Nahab Fahnbulleh, debate team president said. “I couldn’t imagine anybody else more qualified to lead the team in carrying on its amazing legacy.”

Batiste is no stranger to being a professor or working in the education field.

Batiste has been at Texas Southern University since 2006. As a professor, she works in the Social Work Department.

Apart from her teaching career, Batiste is also a member of many organizations, including the National Association of Black Social Workers, National Black Child Development Institute and the NAACP. As a leader, she hasn’t wasted any time making an impact in her community.

Batiste has dedicated her life to her students and her career. She has conducted training through workshops and lectures, teaching and educating students on child abuse and adoption, juvenile delinquency and speech communication. Her efforts and successes didn’t go unrecognized, as she was honored as Educator of the Year in 2014.

On top of her impressive background in social work, education and child development, the debate coach is also a published author. Her book, “The Barbara Jordan Memorial Lectures Texas Southern University: The Pursuit of Excellence in the Forensic Arts” was published in the Fall of 2020. Her writings are showcased in some of the monologues performed by students.

Recently, the team had the opportunity to perform virtually at the “We Are One” Biden-Harris pre-inaugural event on Jan. 19.

“It was so heartwarming to be able to participate in a pre-inaugural event for our first African American vice president and just an exciting time overall to know that we represented our beloved Texas Southern University,” Batiste-Roberts said.

Batiste-Roberts said the iconic founder of the TSU debate team, Dr. Thomas Freeman, prepared her well to pick up the mantle and continue his legacy of excellence. 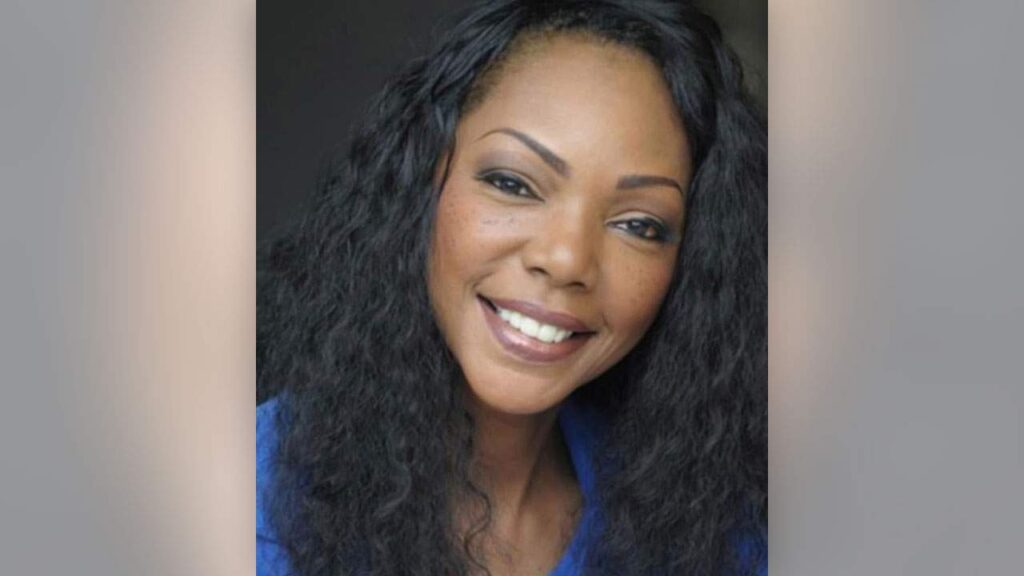 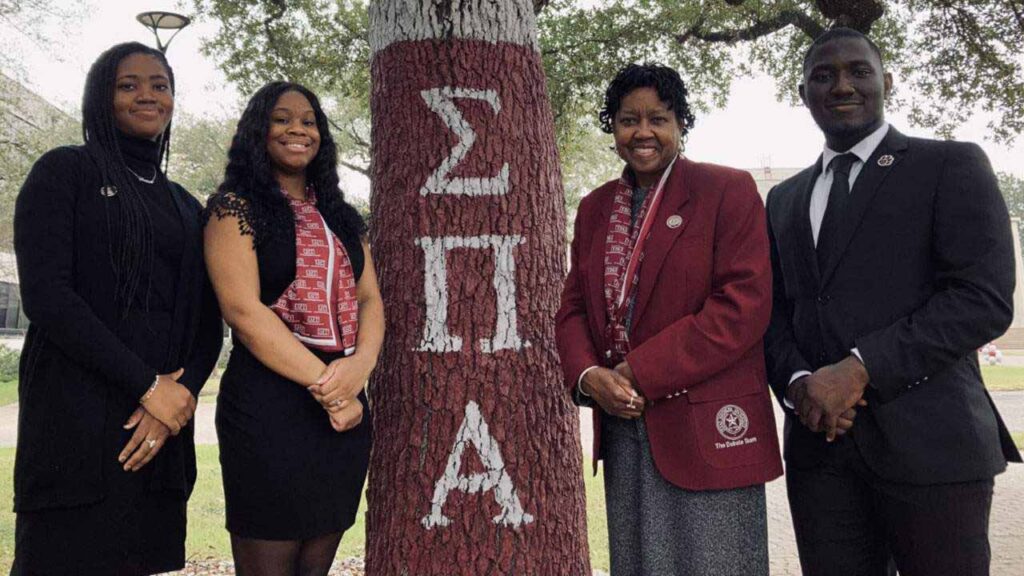