Going from just a settlement to becoming the “Black Wall Street” of Houston, Freedmen’s Town stands as the “Mother Ward” of the city in the Fourth Ward community. The historic hometown ensures that the stories and heritage of our ancestors are never dismissed.

When the emancipation of slaves finally occurred in Texas in 1865, the majority of the freed slaves traveled long and far on San Felipe Road and settled in Freedmen’s Town. Many sought the idea of a fresh start to establish themselves and prosper in a new area.

“If you are a lover of history or even a lover of Houston, you should know that Freedmen’s Town and Fourth Ward have been here since the founding of Houston,” said Zion Escobar, the executive director of Freedmen’s Town Conservancy. “This was the first Black settlement. This is the place where everyone knew that they could find a job or even employ themselves. Freedmen’s Town has been here and given many the opportunity to start a new life.”

Freedmen’s Town is also known for its market, “Freedmen’s Town Farmers Market.” It allows for community residents and visitors to shop for fresh food options and other items while supporting Black- and brown-owned businesses in the area. The marketplace is organized by Sade Perkins, a resident of the community.

“Our ancestors literally laid out and paved the road for Black entrepreneurs to be able to put themselves out there,” Perkins said. “Having a market in Freedmen’s Town for people to gather, converse, and purchase necessary items is always something to be grateful for. Plus, it’s right in the middle of the neighborhood at that, so how convenient is that? We’re here for our residents to purchase goods every Saturday from 9 a.m. until 2 p.m. rain or sunshine.”

While Freedmen’s Town has a distinctive and rich history, political figures, developers, the legal system and preservation projects have failed on numerous occasions to protect the entirety of its historic values.https://6593195e537ba5709932bccd3c031ced.safeframe.googlesyndication.com/safeframe/1-0-37/html/container.html?v=1-0-38

Gladys House, a resident and activist of the town since she was 14, tells why it is important to work toward preserving and restoring Freedmen’s Town.

“We’ve been here since the beginning of time,” House said. “We’re already fighting through disparity, poverty, racism, you name it. It’s uncertain that the leaders haven’t been doing something to preserve our history, but rather take from us and tear it down. The stealing of our wealth and history is going to come to an end sooner or later.”

She recalled a time when some of the original red bricks from the road that was laid by some of the first settlers of Freedmen’s Town were tampered with.

“Back in November of 2016, the city had a drainage issue,” House said. “Contractors came and mistakenly lifted many of the paved bricks on the road. I remember vividly running down the streets yelling, ‘Hey! Stop! What are you doing? Y’all can’t be doing that!’ This is our history and it’s our duty to be sure it is never erased. Our fore-comers’ work must never be in vain.”https://6593195e537ba5709932bccd3c031ced.safeframe.googlesyndication.com/safeframe/1-0-37/html/container.html?v=1-0-38

While much of the town has already experienced various changes throughout the years due to age and gentrification in Black communities, Freedmen’s Town’s council and United Nations Educational, Scientific, and Cultural Organization (UNESCO) are working together to preserve the remaining homes, churches and business, keeping the community tethered to its Black roots.

“Many people say, ‘Freedmen’s Town is just Black history,’” Escobar said. “What they don’t realize is that Freedmen’s Town is Houston’s history. Fourth Ward, Buffalo Bayou, these things have been here since the founding of Houston. There is no Beyoncé or Megan Thee Stallion without our history and story. The founding fathers and mothers of this town are what make this city so great. All of the beauty and culture of this town shall and will be protected.”

Numerous plans are in the works to preserve Freedmen’s Town and to educate the youth and community of its history. Freedmen’s Town Conservancy Center is soon to be renovated by transforming three row-houses into an educational center right next to the Gregory School. In due time, the town council is working to replace any brick that has yet to be replaced or has been lifted from aging or the city’s removal processes over time.https://6593195e537ba5709932bccd3c031ced.safeframe.googlesyndication.com/safeframe/1-0-37/html/container.html?v=1-0-38

Another development in the works is the Victor Street Historic Shotgun Row House Rehabilitation Project. The shotgun homes that remain on the street will be remodeled and available to residents who want to move into affordable housing with a historic past.

“These shotgun row houses have helped define the community through most of its history,” Escobar said. “Yes, these homes do require quite some work, and that work will get done. These homes tell a story on their own. It’s our job to preserve these homes for future Freedmen’s Town residents rather than lose more of these precious homes to gentrification or whatever else.”

Although Freedmen’s Town has encountered an abundance of renovations with more to come in the future, the spirit of its ancestors, togetherness of residents and love for the history of the community will continue to live on for lifetimes to come.

Charonda Johnson, an ancestral daughter of Freemen’s Town, swelled with pride as she reminisced about growing up in the historic district.

“We have a lot of history connected to affordable housing (in Freedmen’s Town),” Johnson said. “As a kid, me and my brothers and sisters and I would play on top of the Gregory School. That was our playground.”

Johnson, Escobar, House, Perkins and legions of others are uniting to ensure Freemen’s Town history will always be remembered.

Virtual walking tours, a visitor’s center and an app will be launched soon to showcase this historic settlement that was started by freed slaves. 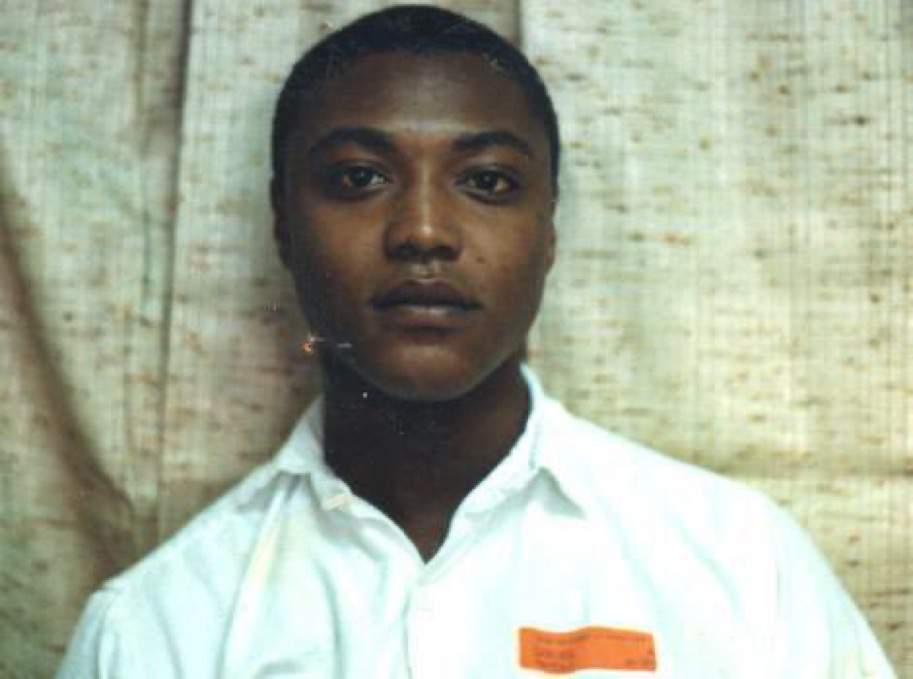