In March 2019, Kamala Harris’ campaign stump speech mesmerized Houston’s Harris supporters. What the audience didn’t know at the time was that this would become a historic moment in Harris County history; they were in the presence of the future first female vice president of the United States.

“This is Harris County’’ slogans were painted across a sea of signage throughout the crowded Texas Southern University (TSU) recreation center gymnasium. Her decision to host a campaign stop at TSU, the heart and soul of Houston, left a lasting impression on its students. TSU’s President of the College Democrats Tyler Smith was thrilled with VP Harris’s visit and support of HBCUs, especially his HBCU, which has been one of the most populated in the U.S.

Harris’ undergraduate degree is from Howard University, an HBCU in Washington.

Her presence sparked excitement throughout the Third Ward community. About 2,400 supporters filled the gym to capacity eager to hear words of inspiration. Families of all kinds brought their daughters to the rally so that they could see a woman in power, breaking through barriers and paving the way for young women of all backgrounds.https://0a55c1a12f6ed036ee02eccb348a0d08.safeframe.googlesyndication.com/safeframe/1-0-37/html/container.html

As a child, Harris’s mother told her, “Kamala, you may be the first to do many things, but make sure you are not the last’’ and she is fulfilling that promise to her beloved late mom.

The rising political star would go on to be elected to the U.S. Senate representing California in 2016. Then, in 2020, President Biden asked her to join his ticket as vice president. Biden and Harris won the White House with more than 81 million popular votes and 306 Electoral College Votes on November 6, 2020.

Harris is the first woman of Black and Asian heritage to become vice president, a victory that many who attended that 2019 stump speech said they will never forget.

Finally, in her Nov. 7, 2020, acceptance speech as Vice President-elect, she thanked everyone who supported her including her late mother. She said she stood on everyone’s shoulders and her victory was their victory.https://0a55c1a12f6ed036ee02eccb348a0d08.safeframe.googlesyndication.com/safeframe/1-0-37/html/container.html

“But while I may be the first woman in this office, I will not be the last, because every little girl watching tonight sees that this is a country of possibilities.,” Harris said. “To the children of our country, regardless of your gender, our country has sent you a clear message: dream with ambition, lead with conviction and see yourselves in a way that others may not, simply because they’ve never seen it before. But know that we will applaud you every step of the way.”

Those Harris County residents who attended that March 23, 2019 rally at TSU are still applauding Harris “every step of the way.”

Breyia Walker is a multimedia specialist, aspiring to brighten the community with her storytelling and creativity. She is a public administration graduate student at Texas Southern University. 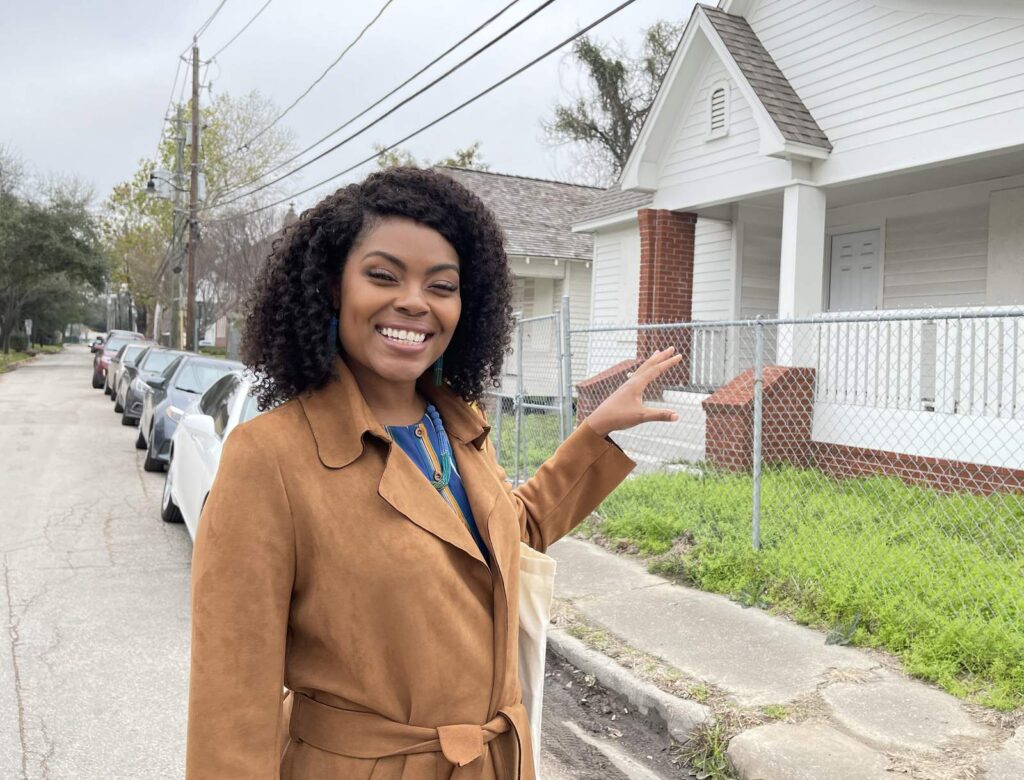 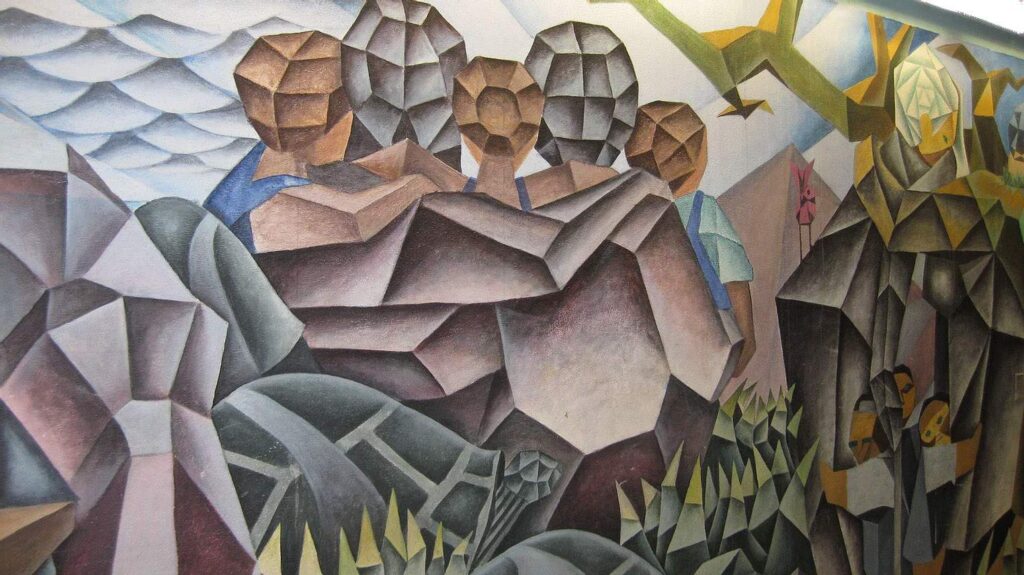