TSU debate team President Nahab Fanbulleh along with Maya Williams, Trevor Mouton and Gloria Ekezie, were featured virtually at the event on Jan. 19.

“It was very unexpected,” Grace Ekezie, the historian of the debate club said. “It came really fast, but we were prepared to make sure that the school was represented very nicely. With everything, it was very exciting and life-changing really. “

The debate team performed a two-minute reader’s theatre-style piece, which was pre-recorded and played during the virtual event.

“The students received the script in the last few days,” Batiste-Roberts said. “We practiced initially via Zoom in between work hours. They were on semester break so their dedication and loyalty were very much appreciated.”

The debate team had a message that they wanted America to know.

“The message was ‘Democracy prevails,’” Batiste-Roberts said. “Despite all that we had been through, despite all of the riots, despite coronavirus that has been so devastating for so many families.”

“Despite a challenging and tough 2020, we are still here,” she added.

Even with a short time to prepare, the students were still able to deliver a polished performance.

“It was so heartwarming to be able to participate in a pre-inaugural event for our first African American vice president and just an exciting time overall to know that we represented our beloved Texas Southern University,” Batiste-Roberts said.

The team made sure to represent not only themselves but their university and community as well.

“Representing your community means putting skills that the team has helped its members cultivate to great use, improving our individual positions in life and in terms of helping improve our community,” Fahnbulleh said. “It starts with the person we can affect the most. That being ourselves.”

Williams described the overall experience as an exciting one. She said the team’s iconic debate coach who passed in 2020 at the age of 100 would have been proud of them.

“If Dr. Freeman was here today, he would be astounded to know that we were part of the pre-inauguration for Kamala Harris and Joe Biden,” Williams said. “For me, the experience was amazing. Being able to get the different angles, different shots of doing individual lines, it was amazing.” 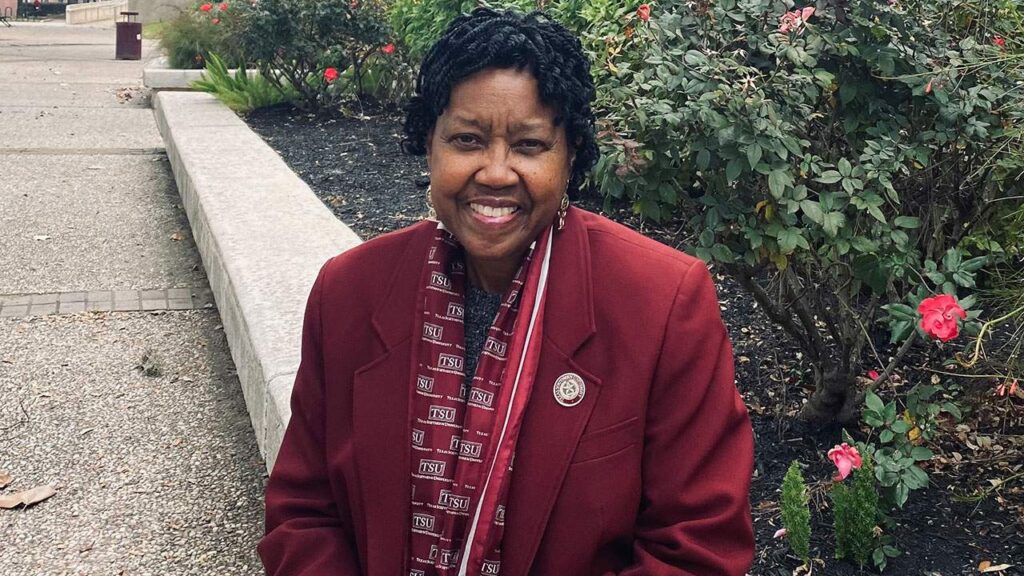