Over 1,000 people chanted #NoMas on the steps of Houston’s city hall on July 4 as they demanded justice for #VanessaGuillen, a soldier stationed at Fort Hood who was brutally murdered.

The crowd marched from Discovery Green to Hermann Square demanding the military be more forthright about what happened to Guillen who disappeared on April 22.  Andrew Rodriguez organized the rally via a Facebook post.

“This rally started with one Facebook post,” said Rodriguez. “When I saw Vanessa and the injustice that she just went through; I look at my little sister, my nieces and I felt we had to stand up as Latino people for Vanessa and her family and let them know they can’t do this to us anymore.”

The Guillen family attorney, Natalie Khawam, confirmed on the weekend of the rally that remains found in a shallow grave by the Leon River about 20 miles east of Fort Hood were Vanessa’s.

A second suspect, Cecily Ann Aguilar, is expected to be arraigned.

Guillen’s family has said Vanessa told them that she was sexually harassed.   Many details of the case have not been revealed.

Rodriguez would like to see an independent commission take over the investigation.

Lesley Tribble is a veteran.  She echoed Rodriguez’s sentiments.

“We need to address this as a real situation outside of military installation,” said Tribble.

Joe Ortega served at Fort Hood as a medic.  He attended the rally because he wanted to be a voice for Vanessa.

“I’m here because of my patients and the women I use to see,” said Ortega.  “They are also my sisters.  I could totally see Vanessa being my sister, being my home girl; being my sister from Houston; being my sister as a Latina.  I want to represent her and I don’t want her to be silenced.”

They all agreed that change must come to the U.S. military.

Congresswoman Shelia Jackson Lee spoke at the rally and said she would be a voice for Vanessa and everyone who attended the rally.

“My promise to you is that we will stand in the pathway, in the gap for justice,” Jackson Lee said. 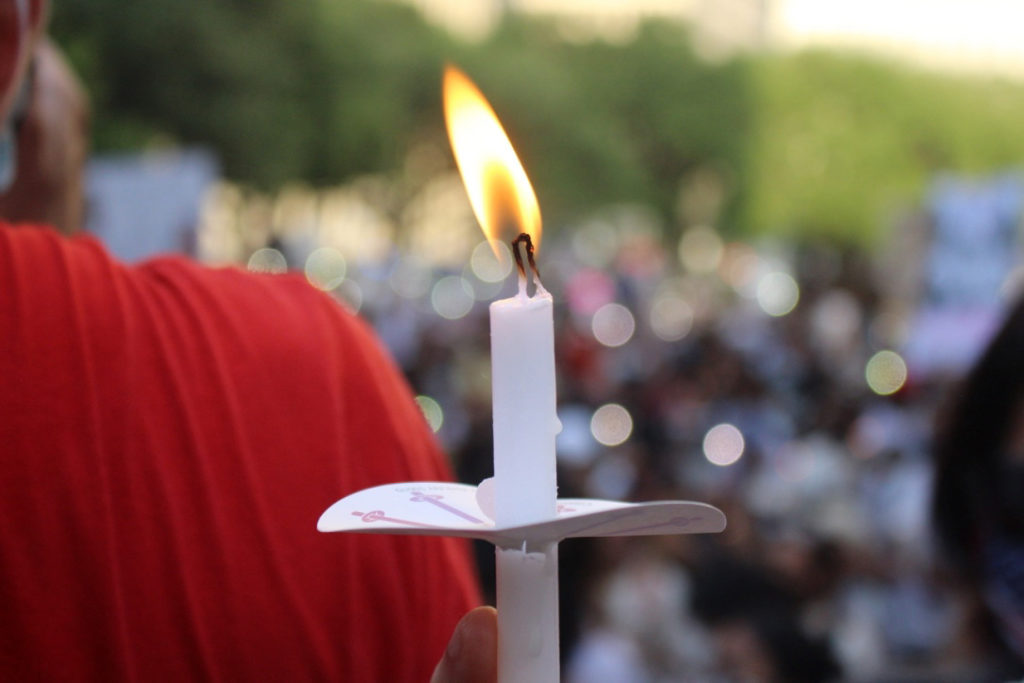