Houston- Texas Southern University welcomed the 2021 Homecoming this weekend after being canceled in 2020 because of COVID-19.

The celebration started off with a parade Saturday morning and ended with a football game between the TSU Tigers and the North American University Stallions in the afternoon.

Alumni traveled in from many different states to attend.

“I flew in all the way from Los Angeles, California, and I’m a graduate of Texas Southern; so, I wanted to take part,” said Barbara Henderson, a 1971 graduate.

Many HBCU’s have been receiving national attention including TSU.

It was in 2019 when the Democratic Party held debate number three on the campus inside of the Health and Physical Education Arena, where then Presidential candidate Kamala Harris, who is an HBCU graduate , spoke.

“I think it is an opportunity that you should look into, people sleeping and really don’t understand or underestimate the power and the relevance of an HBCU education,” Coley said while speaking on the importance of HBCUs. 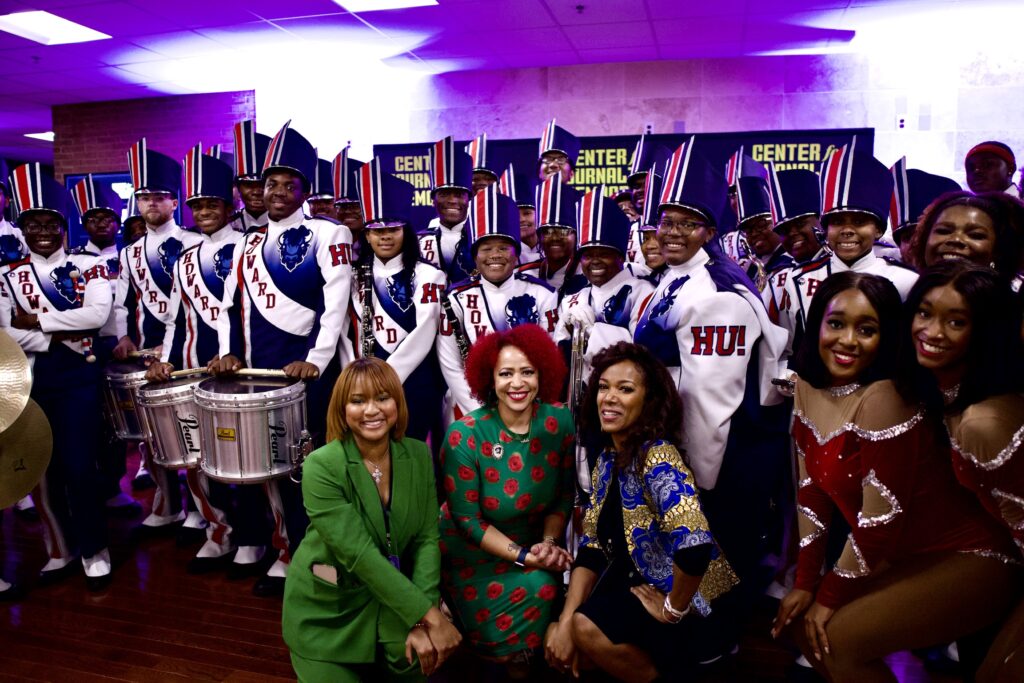 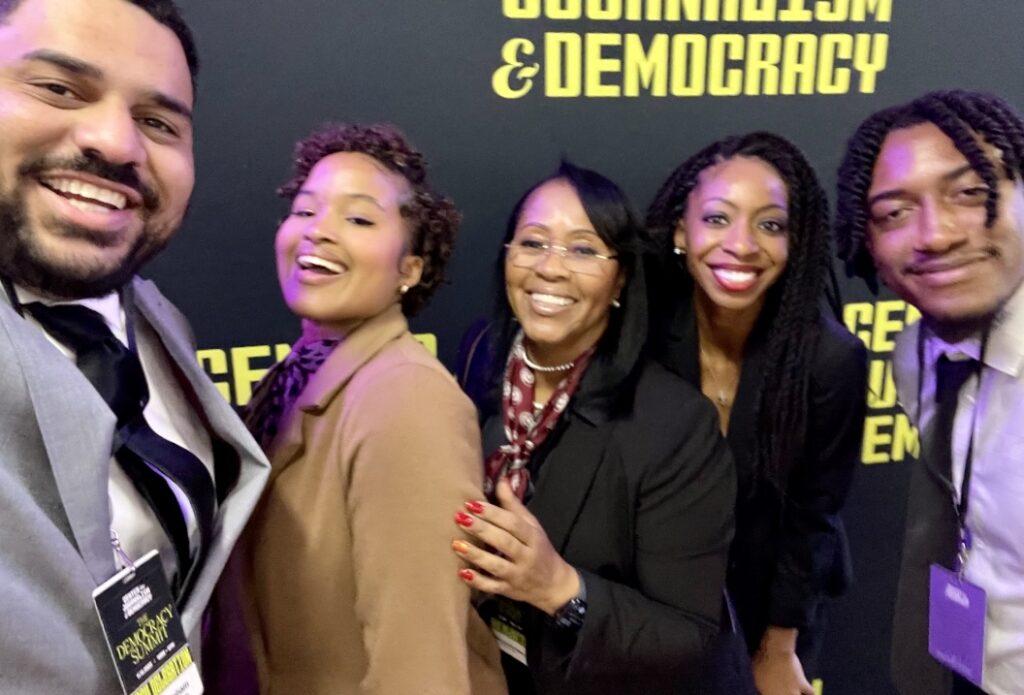 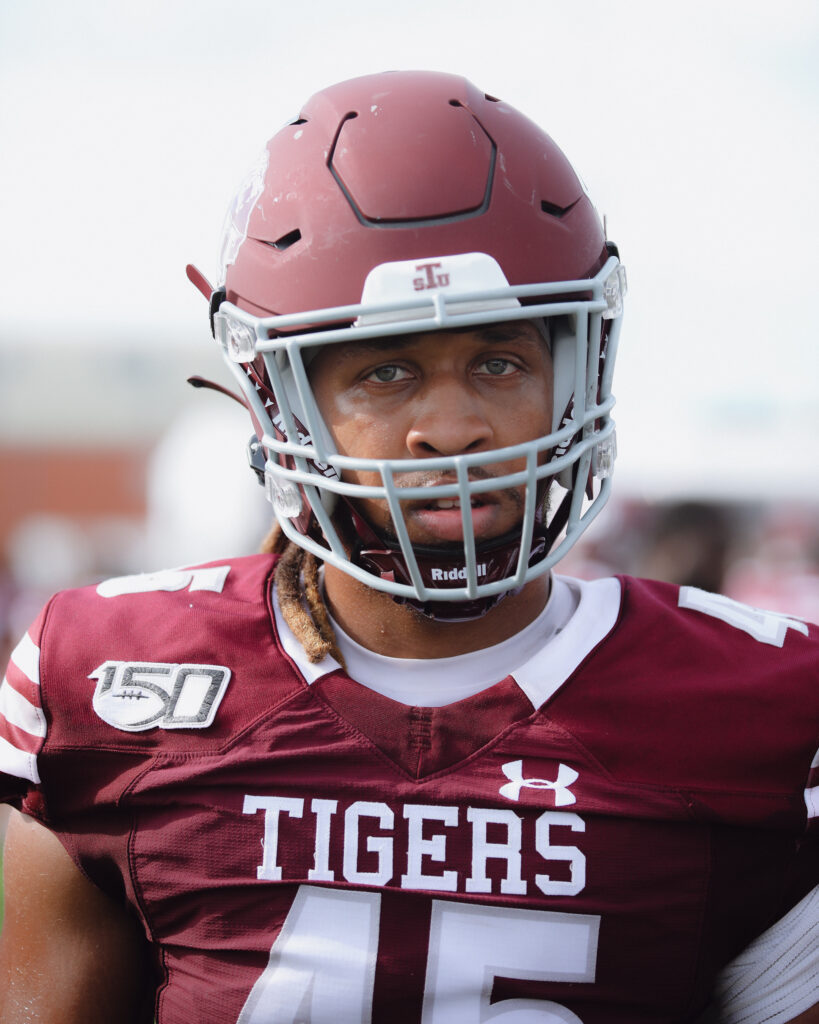 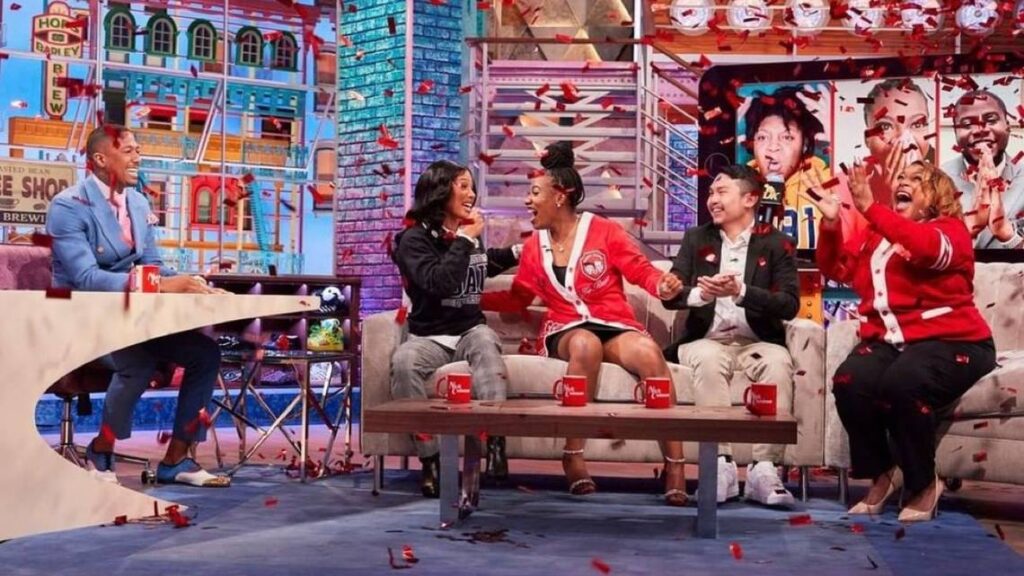