The vibrant history of the historic Third Ward district is frequently overshadowed by the community’s lingering inequalities— Jack Yates High School is a part of that vibrant thread.

The high school, named for Rev John Henry “Jack” Yates, a former slave and minister, has seen a number of graduates fall victim to the community’s systemic obstacles.

Notable is the May 2020 death in Minneapolis, Minnesota, of George Floyd, a Jack Yates alumnus and native Houstonian. An injustice that sparked nationwide protests and calls for police reform or defunding.

Third Ward was no exception; George Floyd’s death struck many residents of the historic district personally, as they were all too aware of the unsettling nature of being overlooked and overpoliced. Floyd was once a part of the community and walked the same halls a number of previously overlooked Third Ward residents.

Carl Davis, founder of the Houston Society for Change, described how the community yearns for structures and athletic fields to commemorate their heroes who shared similar experiences as George Floyd.

It raises awareness of our community and the experiences that George Floyd had. A man who has become an icon of our community[…] He forced the conversation [of social justice] to the forefront,” Davis said.

Founder of the Houston Society for Change

Davis continued, “I think it’s an excellent opportunity if we enhance the field for Yates students and the community, and also help provide a push for greater aspirations.”

The field will be upgraded to include a press box for future communication students, concession booths for students with entrepreneurial aspirations, and something for the nearby Third Ward community to enjoy.

“We want to ensure that they [students] are exposed to everything, and with this renaming of the field, it’s also a renovation of the field to make it a first-class field so that the Third Ward community and Yates students have the opportunity of a lifetime.” Davis said.

Bryan Stevenson, author of Just Mercy: A Story of Justice and Redemption and professor of law at New York University Law School, argued for ” an orientation of the spirit”; a kind of hope that enables one to position oneself in a hopeless situation and allow oneself to believe in a better future.

Davis discussed his interpretation of that statement and the most significant outcome he hopes will result from the renaming of Yates Fields for the Third Ward community’s youth.

“George Floyd has become an international icon, he has not only inspired the Third Ward community but the world. He has become the face of social justice. With the renaming, we create a spirit of togetherness working towards one objective.” Davis said.

As young people across the country use their voices to advocate for reform, Davis discussed what he would like to see from the community’s younger demographic in order to keep the movement’s message visible.

“I would like to see young people build on that foundation we’ve laid. I think we have lit the bonfire, and it will take young people to share their experiences, and also be vocal in their community,” Davis said.

The field’s renaming represents a historic community positioning itself to provide space for young people to believe in a better future and that, in the aftermath of an unjust act, restoration and redemption can help make those dreams a reality.

Currently, the HISD board of education is scheduled to vote on the name change in August. 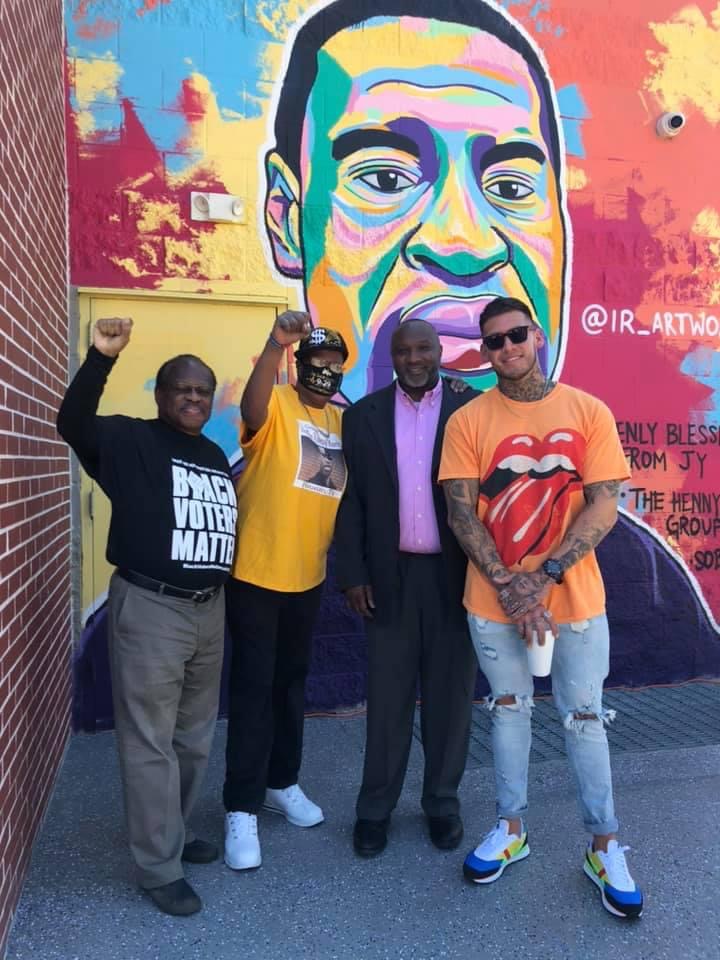 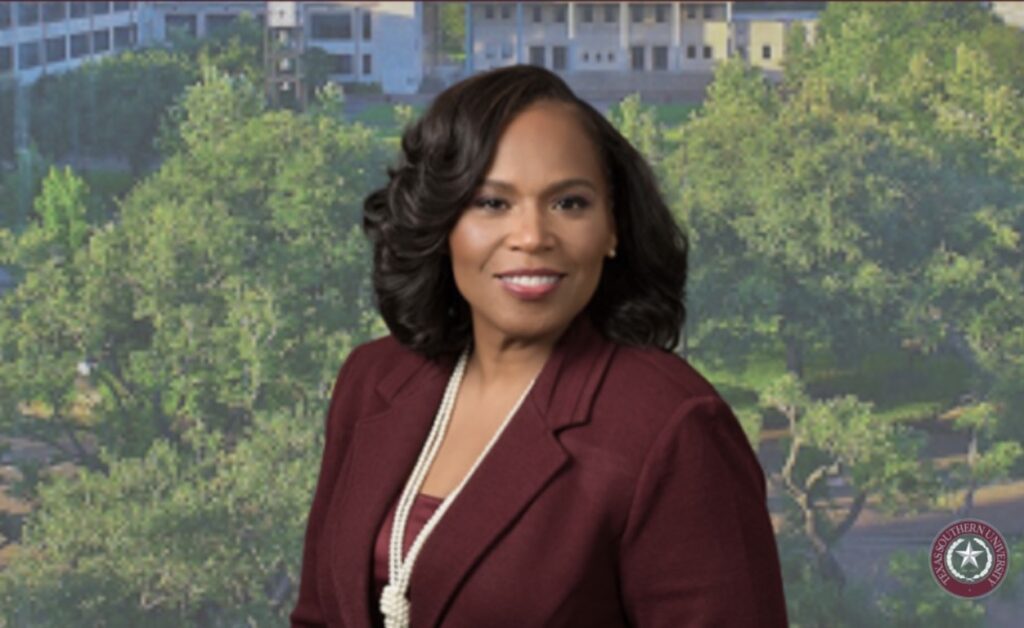 TSU’s career center has scholarships and jobs just for you