Harris County Clerk Teneshia Hudspeth said while she feels a great sense of accomplishment being elected the first African American female to the clerk’s office, she wants her success to inspire others to consider running for public office.

“It feels amazing, but now that I’ve made history…we must continue a pipeline to ensure young African Americans and others can see that this is possible,” Hudspeth said.

Her ascension to this elected position came after working in county government for more than 15 years. Before this role, she was the first African American female chief deputy in the clerk’s office.

She worked closely with interim clerk Chris Hollins, who took Diane Trautman’s place when she resigned in 2020 due to health reasons.

Clerk Hudspeth and Hollins brought an innovative approach to running the clerk’s office, which led to record breaking early voting in 2020. Some of those approaches included curbside and drive-thru voting, which were highly lauded by Harris County residents.https://fe4c39b992e59b64a5958a9f28afcd12.safeframe.googlesyndication.com/safeframe/1-0-38/html/container.html

The clerk’s office was challenged on drive-thru voting but won court victories and overwhelming support from voters. The drive-thru voting concept was developed during the height of the pandemic. It was tested in the July 2020 primary runoff and approved by the state’s director of elections.

Hudspeth is focused on the future and how the office will be able to effectively serve its citizens during the on-going pandemic.

“We have to continue to figure out how to be innovative and expansive and make voting accessible, easy and equitable across the board,” Hudspeth said.

On an important note, the county clerk will no longer be the chief election officer for Harris County. That responsibility will be handled by the Elections Administrator’s Office, which will be under voter registration. The new administrator is Isabel Longoria.

However, the clerk will be involved in “the election process as a member of the Harris County Elections Commission that oversees voter accessibility, accuracy, and security,” according to the clerk’s website.https://fe4c39b992e59b64a5958a9f28afcd12.safeframe.googlesyndication.com/safeframe/1-0-38/html/container.html

“I want the employees and I want those in leadership to look like the county,” she said.

Hudspeth began her political career as a Mickey Leland Congressional intern for Congressman Chet Edwards. Over the 15 years she worked in the County Clerk’s office, she was Voter Outreach Coordinator, Public Information Officer, and Administrator of Communications and Voter Outreach.

She beat her former boss, Stan Stanart, for the clerk’s position with over 100-thousand votes in November 2020.https://fe4c39b992e59b64a5958a9f28afcd12.safeframe.googlesyndication.com/safeframe/1-0-38/html/container.html

Hudspeth is an alumna of Texas Southern University’s School of Communication. 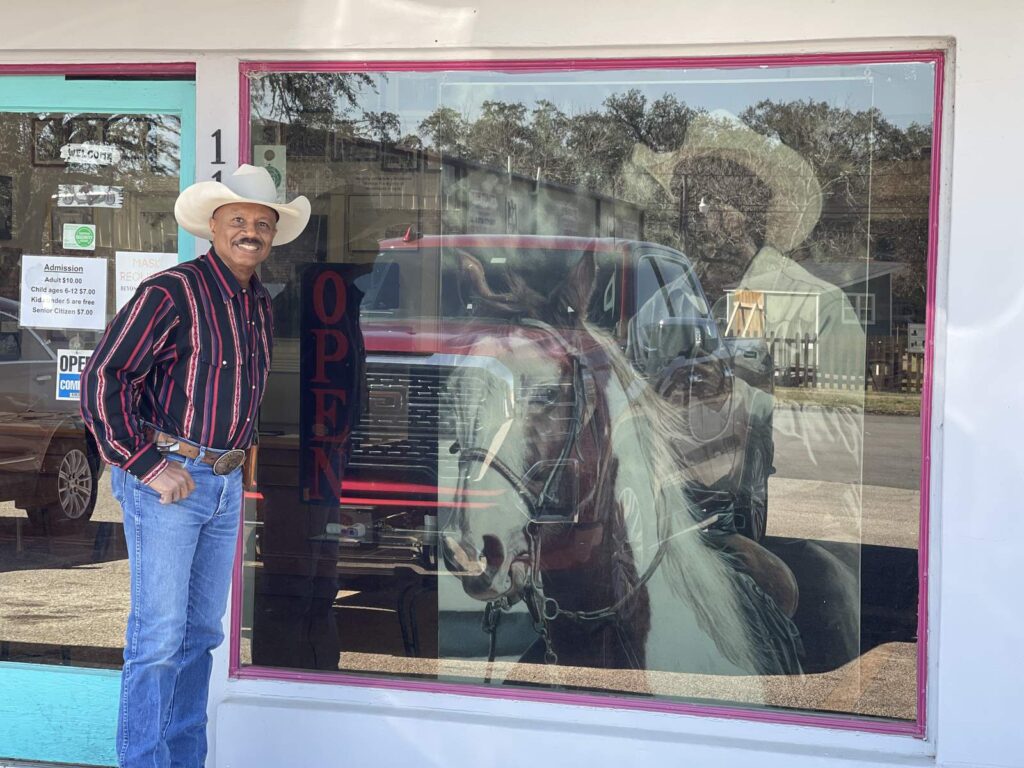