Megan is the first female hip-hop artist to win the ‘Best New Artist’ category in 22 years, since Lauryn Hill received the honor in 1999.

Billie Eilish, winner of Best Album of the Year, decided to congratulate Megan by saying she felt less deserving of the award.

“This is really embarrassing for me,” Eilish said. “Megan, girl, I was going to write a speech about how you deserve this.”

Megan’s rap career has been far from easy for her, yet she still pushed through and made it to winning numerous GRAMMYs on her first rodeo.

Students from the university gave their input on how they felt about the star’s successes thus far while still pursuing her degree in Health Administration.

“I’m genuinely so happy for Megan. I don’t want to say I ‘know her’ but seeing her on campus, I knew of her. She’s an inspiring role model to small town Black girls like herself,” said Kherstyn Robinson.

“That woman’s work ethic is crazy. Her success didn’t happen overnight for her, but her consistency and determination brought her to where she is. She’s so deserving of all of the accolades she’s receiving. Meg has shown me that dreams indeed do come true if you put in the work to achieve them,” she added.

Although many big things are happening for Megan, she is entering her final semester of college and looks forward to graduating in the Fall semester. Her perseverance and has inspired students from all over to continue to keep going.

“To see Megan performing at the GRAMMYs, breaking records, and taking home awards really just hits different when you actually know her story and have gotten the opportunity to see her grow,” said Jessica Lee.

“She was doing cyphers and going viral on social media until someone finally saw her potential. It’s crazy I once upon a time saw her walking around our campus, and now she’s living out her dream on the big screen after dealing with so much. She is meant for this, definitely a superstar,” Lee added.

Congratulations to Megan Thee Stallion and her team on bringing home all of her awards, while leaving the world stunned with her astonishing 1920’s themed performance. 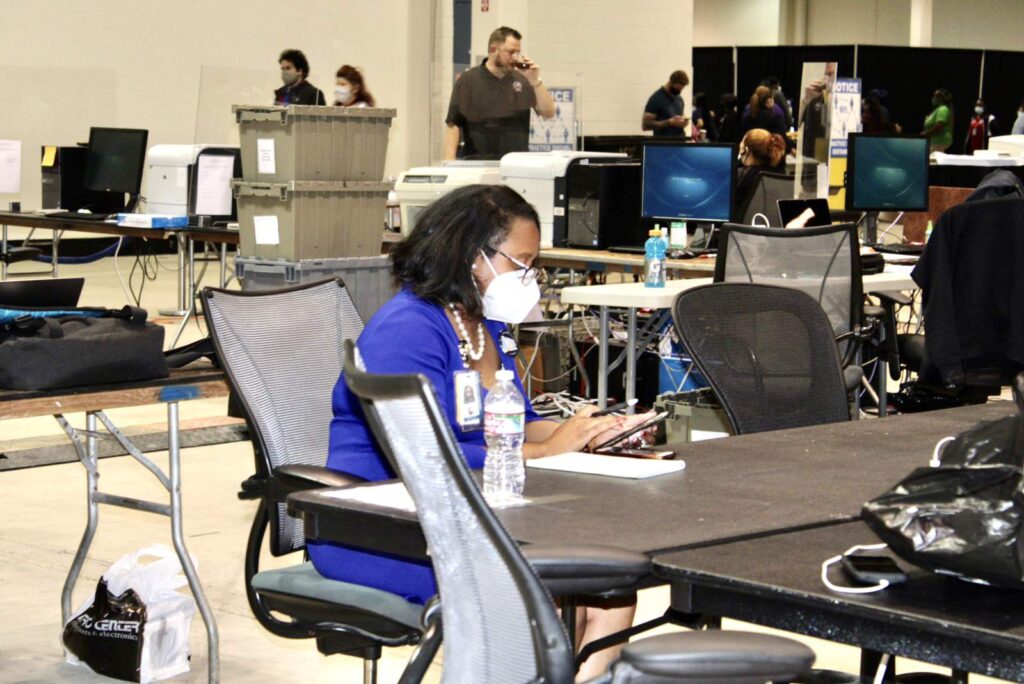