The young and talented Jaelyn “JaeRene” Chapman was involved and killed in a fatal wrong-way car accident with a highly intoxicated driver on Westpark Tollway on April 7, 2021.

The accident occurred just after 2 a.m. in the inbound lanes near Dunvale with three other individuals in the vehicle that are currently in critical condition.

Investigators believe the drunk driver, Bobby James Brown Jr., had been going in the wrong direction for at least two or three miles before colliding head-on with the other vehicle that Chapman and her friends were in.

“Jaelyn was only 19 years old. She still had so much life to live. It sucks that her career and lifestyle she wanted was literally just taking off, and her life was selfishly taken away by someone who chose to get behind the wheel extremely intoxicated. It’s just so unfair,” said Madison Tucker, a friend of Jaelyn’s.

Many friends and family members gathered at the candle light vigil that was held on Monday, April 12th to share an intimate moment with all of those who got the chance to know Chapman.

“My baby. My sweet sweet girl was taken away because of a drunk driver. As parents, we always instill in our children to drive for others. Always to be attentive when on the road, but this was quite unpreventable. God knew Jae was well ahead of her time and wanted her home with him,” said Chapman’s mother, Lindsay Locke.

“Life will never be the same,” added Locke. “You can’t take anyone or anything for granted because you just never know.”

Chapman was a Houston native, who liked to call herself the ‘R&B Princess’. She was a very active member in the Houston community. One of her latest performances was when she sung at the George Floyd protest in Houston back in June 2020.

In addition, she was featured on the song “H-Town for Real (Remix),” which also starred artists including Paul Wall, Lil Flip and ZRo.

Jaelyn’s service to the community included her “Baddie Bootcamps,” in which were held to promote self-esteem and body positivity among girls between the ages of 5 and 18.

“This whole story just hurts and hits home for me, due to the fact I was actually involved in a car accident with a drunk driver just last semester. Thank God I am here today, because this just goes to show how fast life can change at any moment. My heart hurts to see and know that such a young talent’s life has been taken away in a split second, because of someone else’s careless decision. It’s never okay to drink and drive,” said Kherstyn Robinson, a TSU student.

Since the singer’s passing, Mayor Sylvester Turner has made it Houston’s due diligence duty to name April 7th “Jaelyn ‘JaeRene’ Chapman Day”.

With SpringFest and summer approaching, we hope that our Tigers are being sure to never drink and drive. Call an Uber or a Lyft. You could save yourself and someone else’s life by choosing to not to get behind the wheel under the influence. 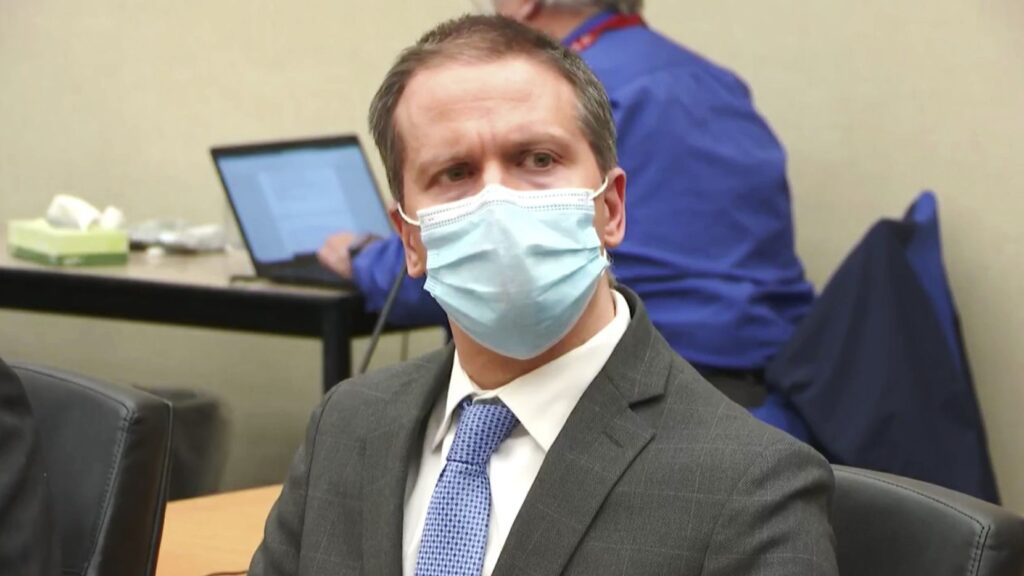